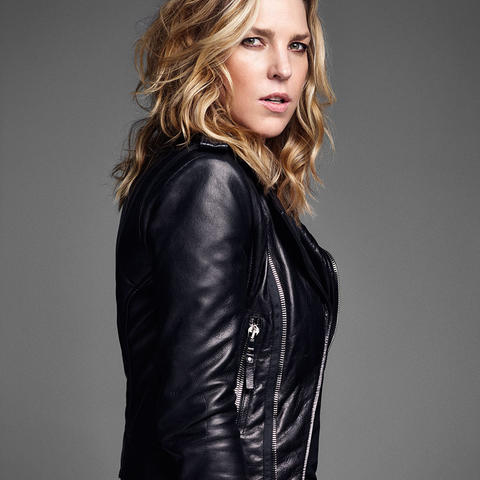 by Daily Sabah Aug 21, 2015 12:00 am
Five-time Grammy Award-winning jazz soloist Diana Krall will come to Istanbul once again and perform at Istanbul's Zorlu Performing Arts Center (PSM) on Oct. 27 as a part of her world tour for her latest album. Krall, who won numerous awards both in Canada and the U.S., will perform songs from her latest album "Wallflowers," which covers the best pop songs of all time with her unique style. She will give life to pop classics from the 1960s to the present such as "California Dreamin'" by the Mamas and the Papas, "Desperado" by The Eagles and "Wallflowers" by Bob Dylan with jazz rhythms. The artist has won eight JUNO Awards and five Grammy Awards, and has nine gold and three platinum records. One of the beloved female jazz soloists of the world thanks to her tone color and outstanding piano performances, Krall is the only jazz artist who topped the Billboard Jazz Charts with all eight of her albums.