Turkish-style fantasy films to be screened at festival 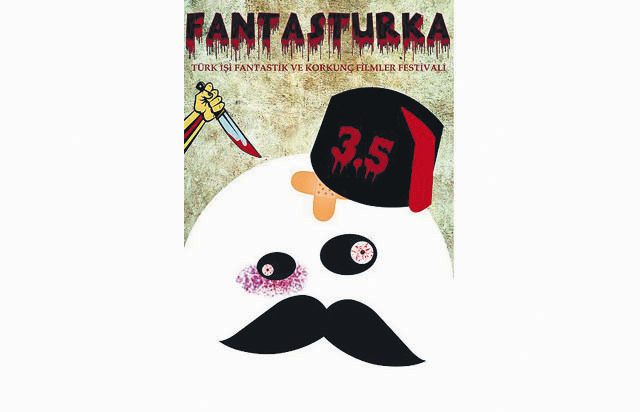 by Daily Sabah Sep 22, 2015 12:00 am
The Turkish Fantasy Films Festival, Fantasturka, will be held in Istanbul and Ankara from Oct. 7-9 and Oct. 16-18, respectively. The first and the only fantasy film festival in Turkey, the festival will be organized with the support of the Culture and Tourism Ministry, and will feature horror films as well for this year's program. The screening program includes a selection of Turkish fantasy films from the 1950s on, as well as a selection of "horror and thriller films" shot since the early 2000s. The film program includes "The Evil," "Dracula in Istanbul" and the cult Turkish production "The Man Who Saved the World." Applications for short and feature-length films in the fantasy-horror category will be accepted until Sept. 30 at www.fantasturka.org.

Where: Istanbul and Ankara
RELATED TOPICS