The day that started WWI on the silver screen 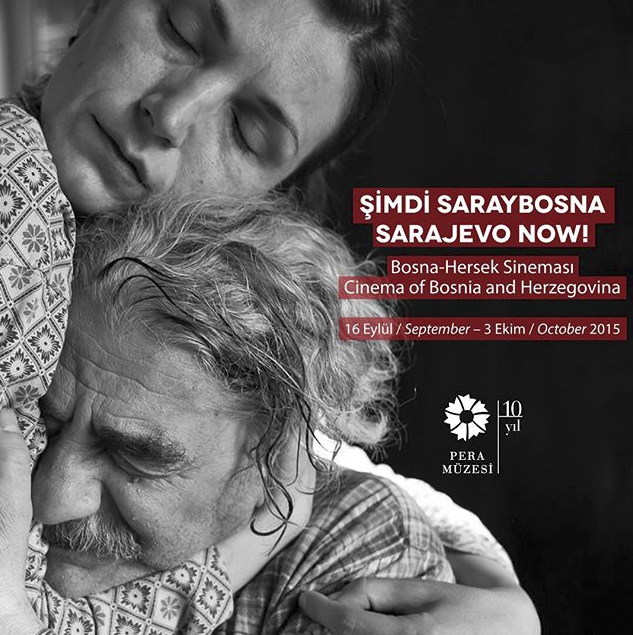