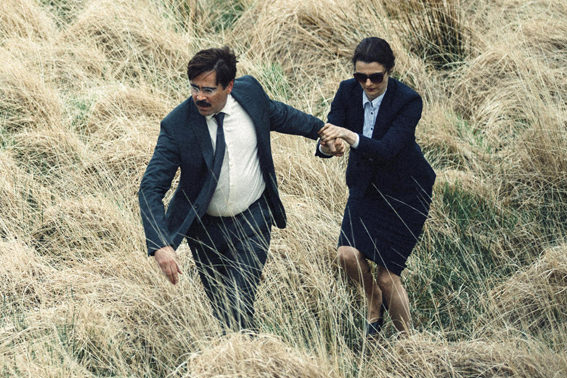 by daily sabah
Oct 07, 2015 12:00 am
Filmekimi will screen Yorgo Lanthimos' "The Lobster." The film by the Greek filmmaker, who never stopped messing with our minds with subversive social codes in films like "Dogtooth," "Attenberg" and "Alps," takes us into a dystopian future. This is the first time Lanthimos has shot outside of Greece and the film has an A-list Hollywood cast, including Colin Farrell, Rachel Weisz, Ben Whishaw and Olivia Colman. It takes us into a surreal and extraordinary world where being single is illegal and anyone who commits this crime is transformed into an animal of his or her choice. The film tells the story of a man dumped by his wife who tries to resist this weird social order.