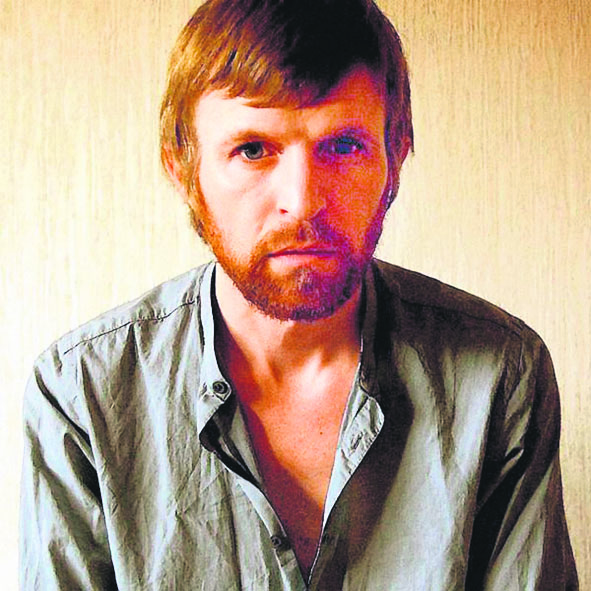 by Daily Sabah Dec 17, 2015 12:00 am
Sweden's world-renowned voice Jay-Jay Johanson will meet his fans in Istanbul on Dec. 18 as part of the world tour for his new album "Opium." Johanson started his career in 1996 and attracts a growing number of fans with the release of every new album. He garnered attention with jazzy and trippy vocals that create a dark atmosphere for his music. Johanson opened his heart with brave expressions in "Opium," where he questions love and loneliness. He will perform his hit songs like "On the Radio," "Believe in Us," "Alone Again" and "So Tell the Girls That I Am Back in Town," as well as new songs from "Opium."