Banksy’s unprecedented works have their world premier in Istanbul 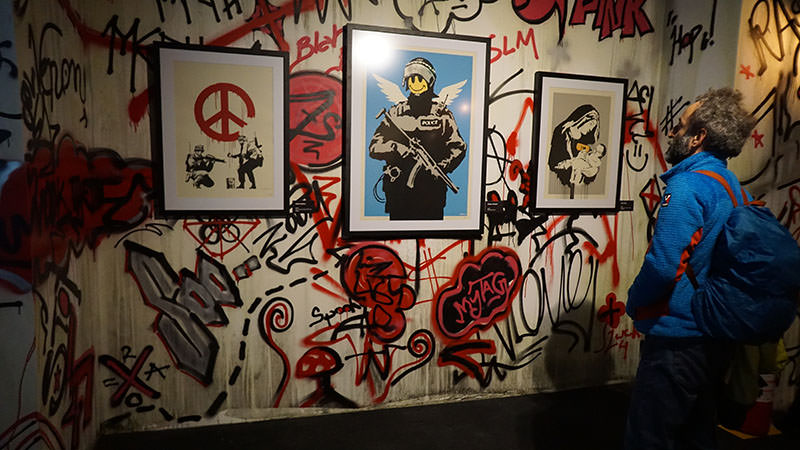 by Daily Sabah with AA Jan 14, 2016 12:00 am
A collection of 100 works by U.K. artist Banksy had its world premier at an Istanbul gallery on Thursday. The exhibition will continue until Feb. 29. 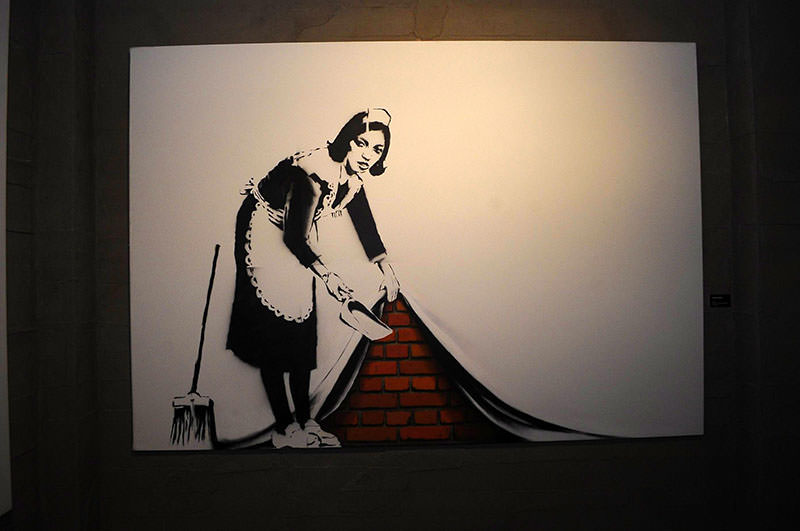 Gallery owner and curator of the exhibition, Steve Lazarides, said that the display was a good opportunity to see Banksy's unprecedented works.

"Most of those works have not been seen before and are original," he said. 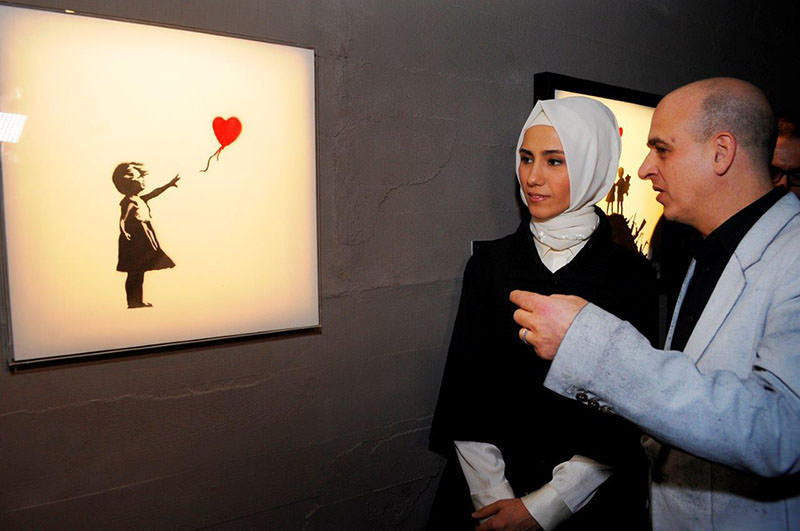 There were also prominent members from the business and art world attending the unique exhibition, one of whom was President Recep Tayyip Erdoğan's daughter, Sümeyye Erdoğan.