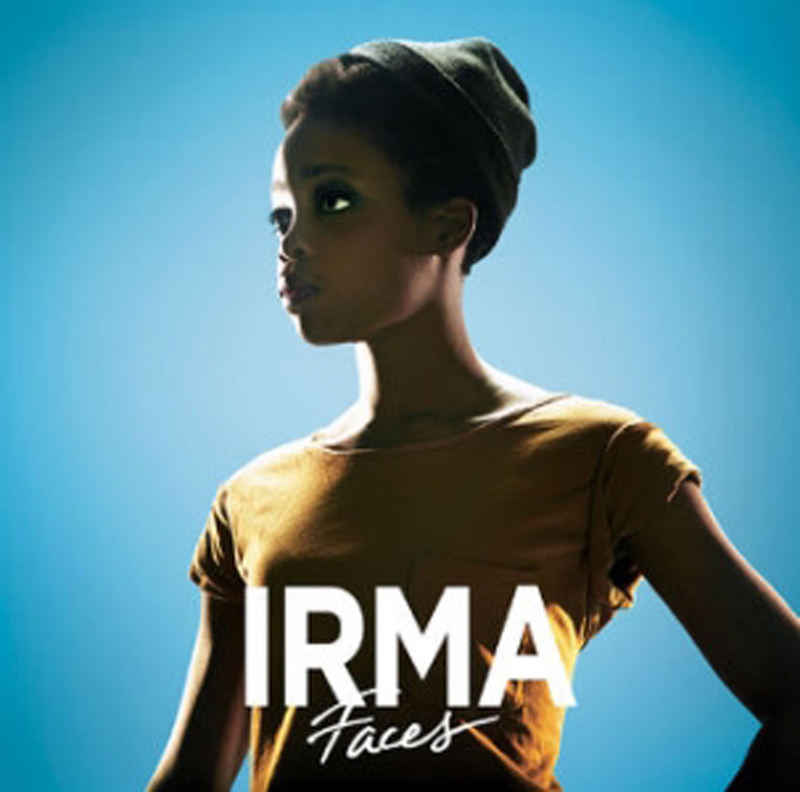 by daily sabah Jan 14, 2016 12:00 am
Inspired by urban life, ordinary people and their stories in her unique repertoire, Irma will perform at Istanbul's Babylon Bomonti on Friday for the first time. Born in Cameroon, Irma later moved to France for schooling. She started to be interested in music thanks to Michael Jackson, Jeff Buckley and Ben Harper albums belonging to her father. She became known for the songs she wrote as well as her extraordinary covers uploaded on YouTube. As she got more famous, she attracted the attention of recording companies and released her first album with My Major Company.