Modernized ‘Swan Lake' to be performed in Turkey 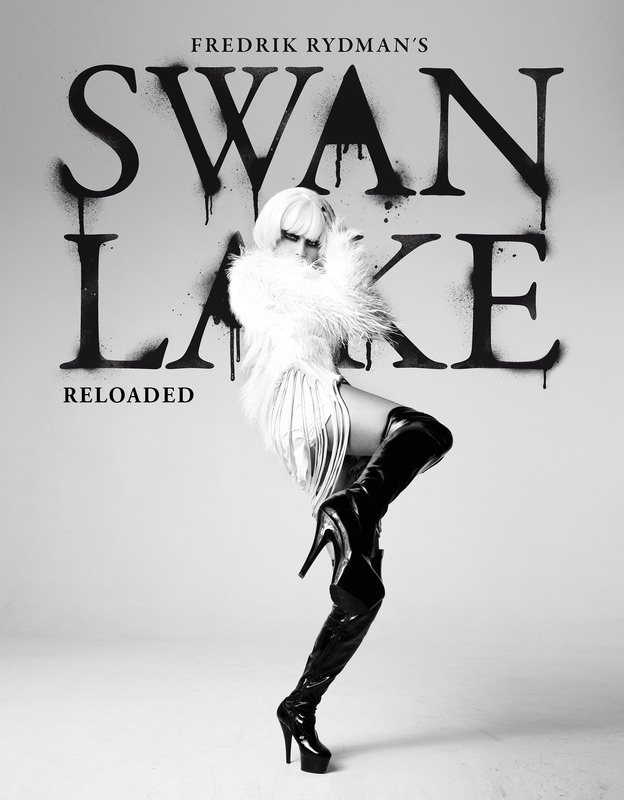 by daily sabah Jan 19, 2016 12:00 am
Fredrik Rydman, one of the most prominent choreographers in the world, has created a brand new production of Tchaikovsky's "Swan Lake" adapted for the theater and will offer exclusive performances in Turkey in April. The modernized version of the ballet, titled "Swan Lake Reloaded," premiered in Stockholm, and will be staged in Istanbul and Ankara following the performances in Paris, London, Berlin, Frankfurt, Essen, Moscow, Zurich and Vienna. "Swan Lake Reloaded" makes use of known pop and rock compositions of world renowned artists as well as Tchaikovsky classics. Apart from classical ballet, the performance blends street dance and hip-hop in order to reflect modern society of the 21st century by using the ballet moves of the 1800s. Unlike Tchaikovsky's themes of magic, sorcery and supernatural elements, Ryman's production is set in the present and focuses on the eternal battle of good and evil.