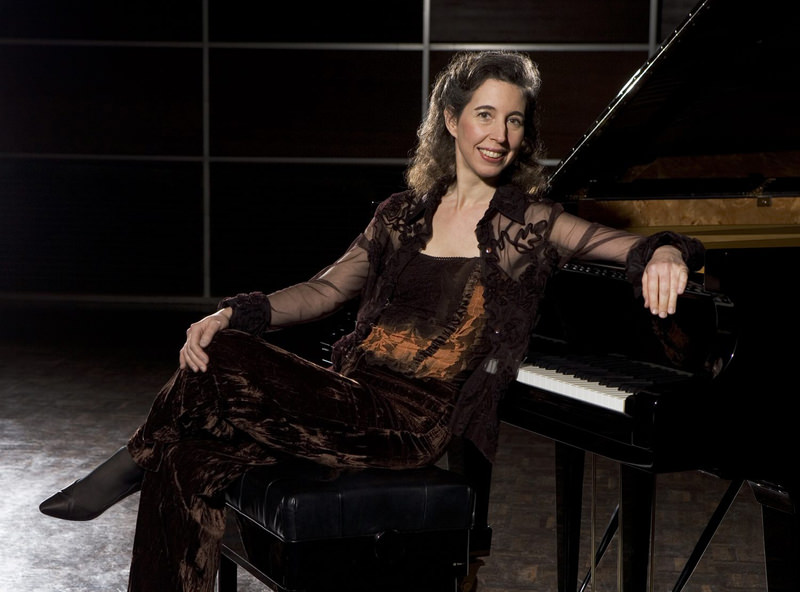 by Daily Sabah Feb 09, 2016 12:00 am
Legendary Canadian pianist Angela Hewitt will perform on Feb. 12 at the Seed as a part of the Sakıp Sabancı Museum's Istanbul Recitals program. With her award-winning studio albums, recitals and concerts that she performed in the most prestigious international venues, Hewitt is considered one of the most important pianists of our time. Hewitt is the holder of numerous awards and titles, and she is a member of the Royal Society of Canada, the Order of the British Empire and the Order of Canada. Born into a family of musicians, Hewitt began playing the piano when she was 3 years old. She was 4 years old when she gave her first concert and 5 years old when she earned her first music education scholarship. Hewitt, who gave her first recital at the age of 9, graduated from the Toronto Royal Conservatory and had a chance to work with French pianist Jean-Paul Sevilla at the University of Ottawa.