Flamenco's prince to perform in Istanbul 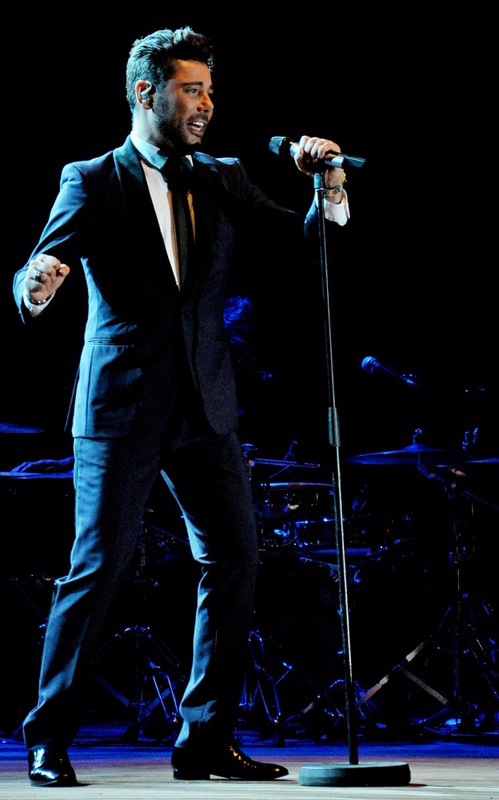 by Daily Sabah Feb 18, 2016 12:00 am
Nominated for the "Best Flamenco Album of the Year" at the Latin Grammy Awards, and making certified gold and platinum records throughout his career, flamenco prince Miguel Poveda is taking the stage in Istanbul for the first time at İş Sanat. The first guest of İş Sanat's world music series, Poveda was born and raised in Barcelona and started singing at the age of 15 while accompanying his sister, Sonia Poveda, while she was dancing in Catalan Flamenco clubs. While his breakthrough came after being granted the La Lámpara Miner award at the Festival Nacional del Cante de las Minas, Poveda became recognized with his role in Bigas Lunas' film "La Teta La Luna" and his first solo album "Viento del Este." He has released 11 albums so far, collaborated with important Flamenco giants including Enrique Morente, Carmen Linares, Paco de Lucia, Eva Yerbabuena and Tomatito, and performed at esteemed stages such as Carnegie Hall, the Lincoln Center and Wiener Koncerthaus. Having been chosen by renowned Spanish film director for the soundtrack of his film "Los Abrazos Rotos" (Broken Embraces), Poveda will perform at İş Sanat on Feb. 26 at 8:30 p.m.