Rising star Hozier to perform in Istanbul for first time 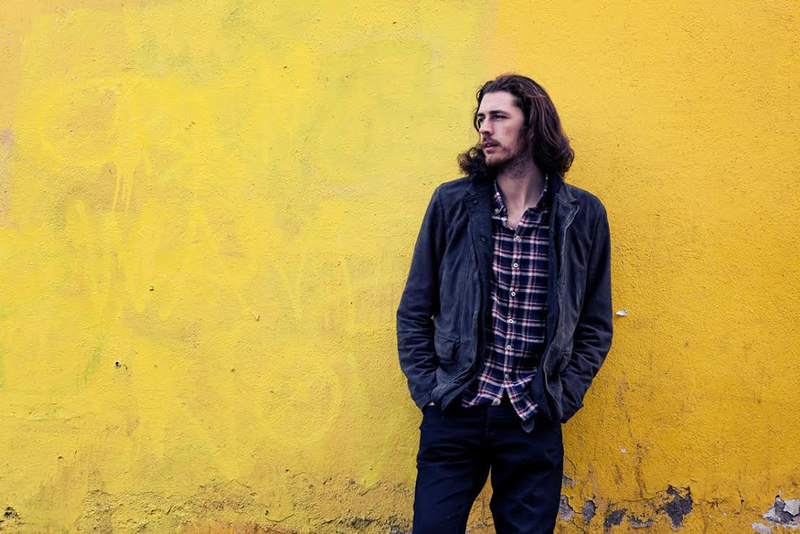 by Daily Sabah Mar 02, 2016 12:00 am
The Off the Hook organization continues to host stars of world music in Istanbul. As part of the Off the Hook concert series, Irish artist Andrew Hozier-Byrne, also known as Hozier, will perform at the Volkswagen Arena on March 3. The artist found himself under the spotlight when his single "Take Me to Church" and his performance at the Victoria's Secret Fashion Show was nominated for Record of the Year at the 2014 Grammy Awards, and won a Billboard Award for Best Rock Artist and Best Rock Song. Born in 1990 in Ireland, Hozier released his EP "Take Me to Church" in 2013. Although he is widely known for his debut single, his first EP features recordings of his songs "Like Real People Do," "Angel of Small Death and The Codeine Scene" and "Cherry Wine." Following a YouTube craze over his award-winning track, the artist released his LP "Hozier" in 2014.