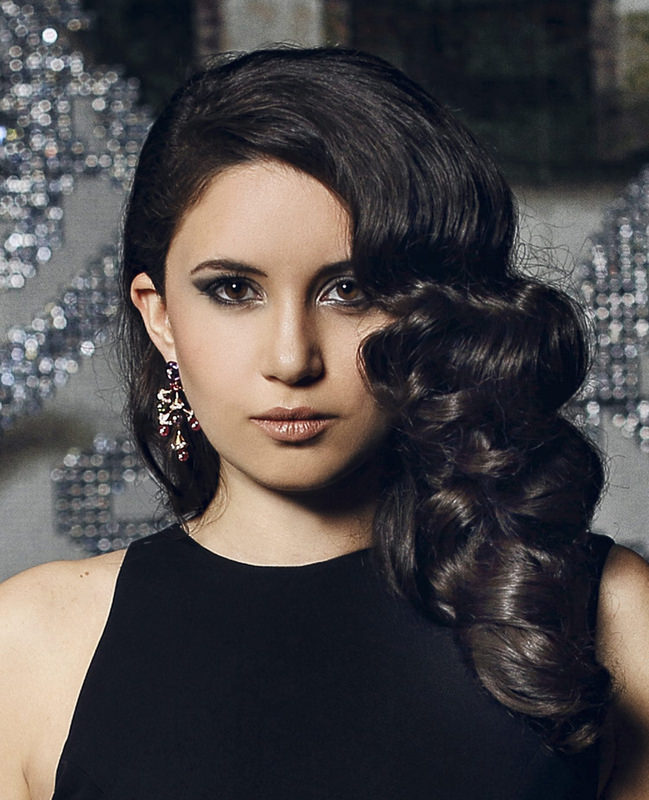 by Daily Sabah Mar 07, 2016 12:00 am
Karsu will perform at the Zorlu Performing Arts Center to support the Turkish Kidney Foundation on World Kidney Day. Born in 1990 in Amsterdam, Karsu was named after the Turkish village where her parents came from so she would not forget her roots. The artist, who is a shining star in Europe, performed the most beautiful Turkish melodies at some of the most prominent stages in the world, including Carnegie Hall in New York City and the North Sea Jazz Festival. The artist topped Turkish and European music charts with her 2012 debut album, "Confessions," and included funk, pop and reggae rhythms in her new album along with jazz. She composes the music and writes the lyrics of almost every song on her albums. Although she writes her songs in English, Karsu created a surprise for her fans and included two songs with Turkish lyrics on her latest album.