Man of deep melodies to perform in Istanbul 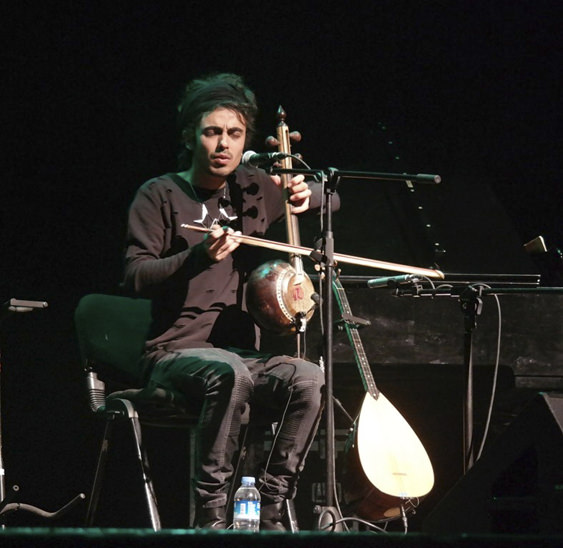 Born in Dagestan, kemençe and saz virtuoso Mark Eliyahu who is named as "the man of deep melodies" will perform today at the Istanbul Foundation for Culture and Arts' (İKSV) Salon. Eliyahu who kicked off his musical career with the memory of his musicologist, composer and tar player father was not able to satisfy his musical cravings with violin and took an interest in Turkish, Iranian and Azerbaijani music. He became the student of Irish and Greek decedent Ross Dally and Azerbaijani musician Adalat Vazirov and moved to Israel in 1999. Eliyahu recorded "The Spirit of the East" album with his father and the father-son duo toured the world together to promote their acclaimed studio album. Eliyahu performed at the Nobel Prize ceremony with the philharmonic orchestra and applauded by the music lovers for his performance at the International Oud Festival, Krakow Jewish Festival and prestigious Fabrica Festival in Italy. With his Pompidou Center concert in Paris, he became an urban legend among music lovers.