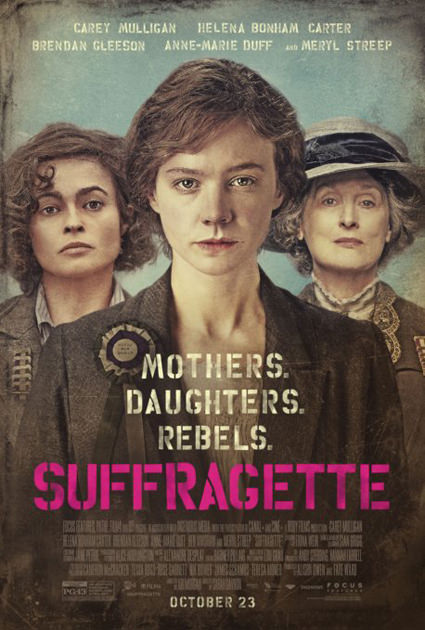 Pera Museum will host the screenings of the 14th International Filmmor Women's Film Festival on Wheels, whose motto is "Femicide is Preventable: Women's Solidarity Keeps Women Alive." The festival continues with Sarah Gavron's "Suffragette." At the beginning of the 20th century, women, devoid of political rights and only allowed to work at jobs deemed suitable for them, began the suffragette movement. In their struggle to secure women's right to vote, the pioneering women who sparked the movement faced myriad challenges and difficulties. Nevertheless, the suffragette movement spread through the world. In this movie, we view the movement as it happened in England, through the eyes of Maud Watts, who works at a laundry, as she comes to be a part of the movement. No matter how hard she tries not to get caught up in the movement, the anger she feels toward the injustice she faces draws her deeper and deeper into it, until she, like the other women around her, will risk anything to gain the right to vote.