French pied-noir singer to lend his voice to love songs 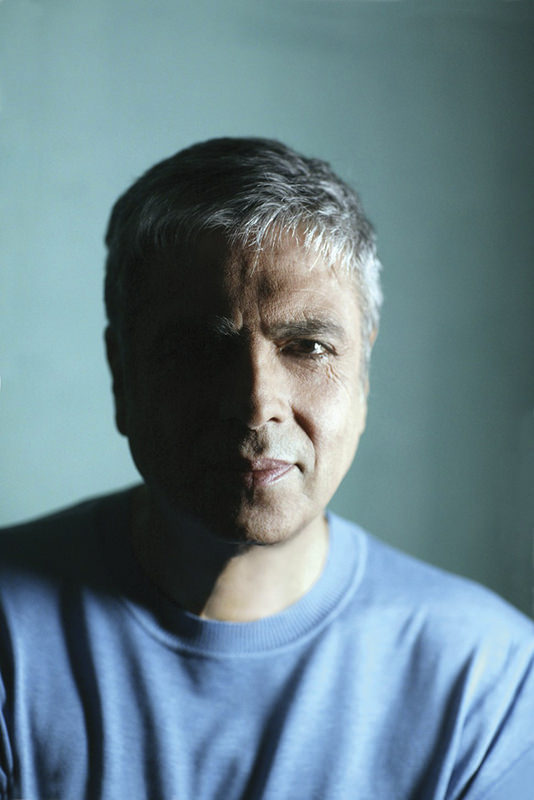 Enrico Macias will visit Turkey once again to perform on Apr. 14 at Zorlu Performing Arts Center. Macias left Algeria for France with his wife Suzy in 1961, during the Algerian War of Independence. Since 1967, he has recorded seven studio albums, and acted in 10 films and TV series. The artist, who has a large fan base thanks to his voice and charisma, has stirred audiences worldwide with his live performances and sold millions of albums, becoming a music legend with his musical career of over 50 years. Conquering the hearts of music lovers with his songs "Zingarella," "La Guitare," "Aie Aie Aie," "Solenzara" and "Le Femme De Mon Ami," Macias has been storming the Turkish music industry, with more than 80 of his songs translated into Turkish.