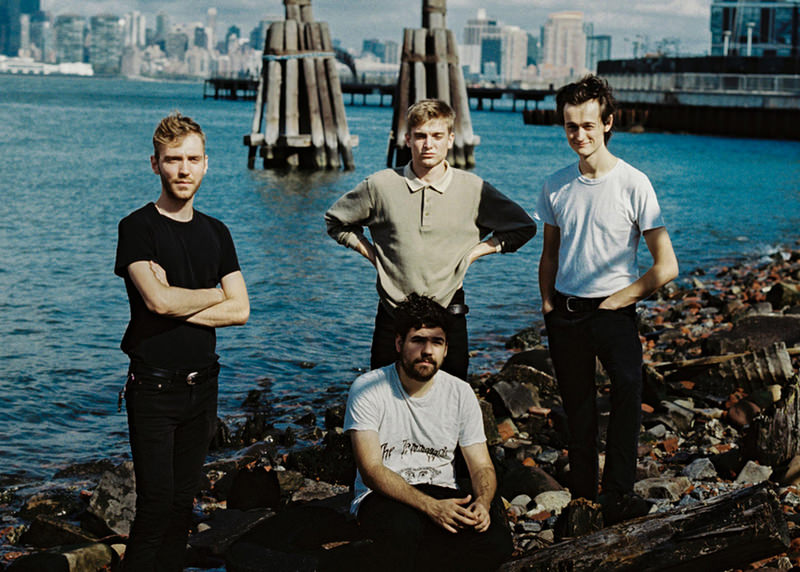 by Daily Sabah Apr 04, 2016 12:00 am
Post-punk band Ought will come to Istanbul all the way from Montreal to give an unforgettable performance on April 14 at the Istanbul Foundation for Culture and Arts' (İKSV) initiative Salon. The members of the band met during the student riots in Quebec called the Maple Spring incident, and signed a contract with Constellation Records, which is the record company of various cult music bands including Black Emperor to Tinderstick. After the deal, the band recorded their debut album "More Than Any Other Day," which was chosen as the "Best New Music" by Pitchfork. The band released their second album "Sun Coming Down" toward the end of 2015, and began touring the world with trending indie-rock bands Speedy Ortiz, Parquet Courts and Ex Hex.