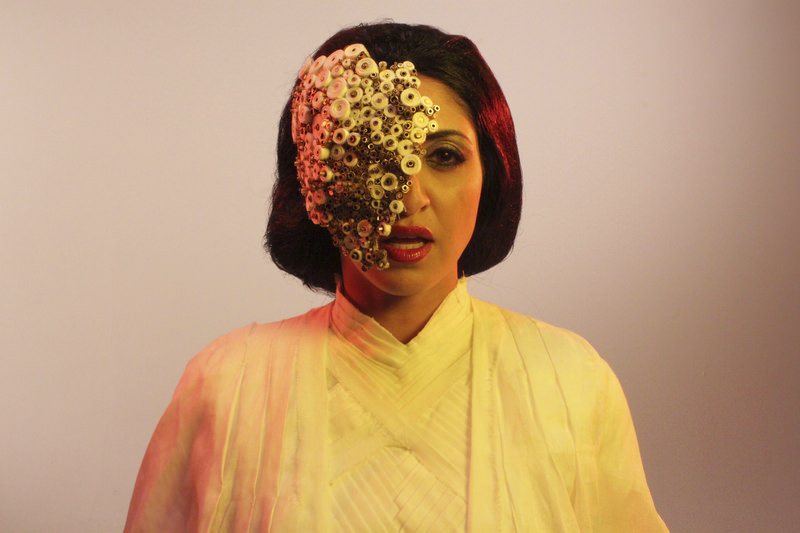 by Daily Sabah Apr 19, 2016 12:00 am
Pera Film presents its new program titled "Not in This Life! Metaphysics and Cinema," which will be screened in parallel with Pera Museum's exhibition "Giorgio de Chirico: The Enigma of the World." The film selection explores the relationship between the cinematic and the philosophical, the fundamental nature of being and the world that encompasses it. As a part of the program, "Piercing Brightness" will be screened on April 22 at Pera Museum. Two Chinese youth land outside Preston in northern England with their spacecraft. Their mission is to re-establish contact with the "Glorious 100," which were a group of humanoids sent to Earth thousands of years ago to observe and study humans. Soon after they made contact with a member of the group who is now a Palestinian shopkeeper, they learn that most of the team forgot their primary mission and assimilated into the race that they were sent to observe and study. The film is characteristic of artist Shezad Dawood's work, such as a collage of various techniques, filters and formats, which reach their peak onscreen. The striking soundtrack of the film was recorded by cult Japanese avant-garde band Acid Mothers Temple and also highlights the importance of music in film. "Piercing Brightness" wanders on the borders of narrative and experimental filmmaking using the materiality of film itself to reflect on time, memory, race and political agency.