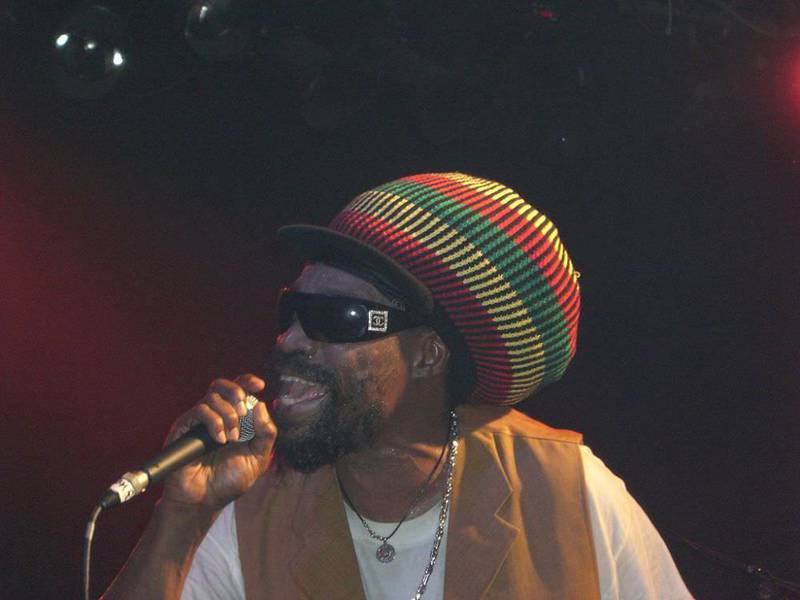 by Daily Sabah Apr 22, 2016 12:00 am
Grammy Award-winning reggae star Mykal Rose will perform at DorockXL tonight for the first time in Istanbul. Both as a member of Black Uhuru and a solo artist, Mykal Rose recorded numerous albums throughout his 41-year-long career and will join Turkish reggae artists and bands on stage as a part of the Winter Jam Fest. Sattas, one of the pioneers of the reggae movement in Turkey, Istanbul-based band Zeytin, which blends rock and their original sound, Istanbul Ska Foundation, which was first a club where people met from time-to-time to make their own music and then turned into a musical project, and Bosphoroots, which is famous for covering well-known reggae songs, will also take the stage at Winter Jam Festival. Ras Memo, who helped popularize reggae music in Turkey, Da Frogg Eyez, who has been working as a producer since the '90s, and Simba Roots Hi-Fi Sound System will also bring color to the event with their performances.