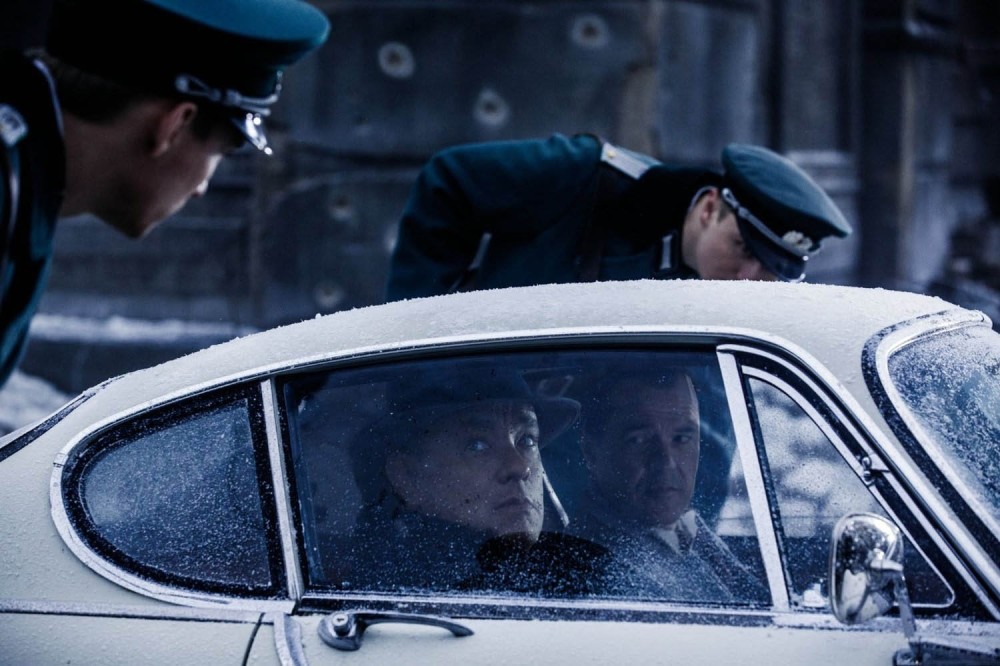 by Daily Sabah Jul 15, 2016 12:00 am
ENKA Eşref Denizhan Open-air Theater continues to offer a fine selection of films for summer nights. The program includes "Bridge of Spies," which brings together Stephen Spielberg and Tom Hanks once again and tells the story of an insurance lawyer who finds himself at the heart of the Cold War. James B. Donovan (Hanks), who comes to the attention of the CIA when he defends a Russian spy in court, is called to facilitate the swap of an American pilot who the Russians have captured. The swap is to be in East Berlin while the Berlin Wall is being built. The lawyer, under great pressure from both sides, senses a growing danger.