Damien Rice to perform in Istanbul 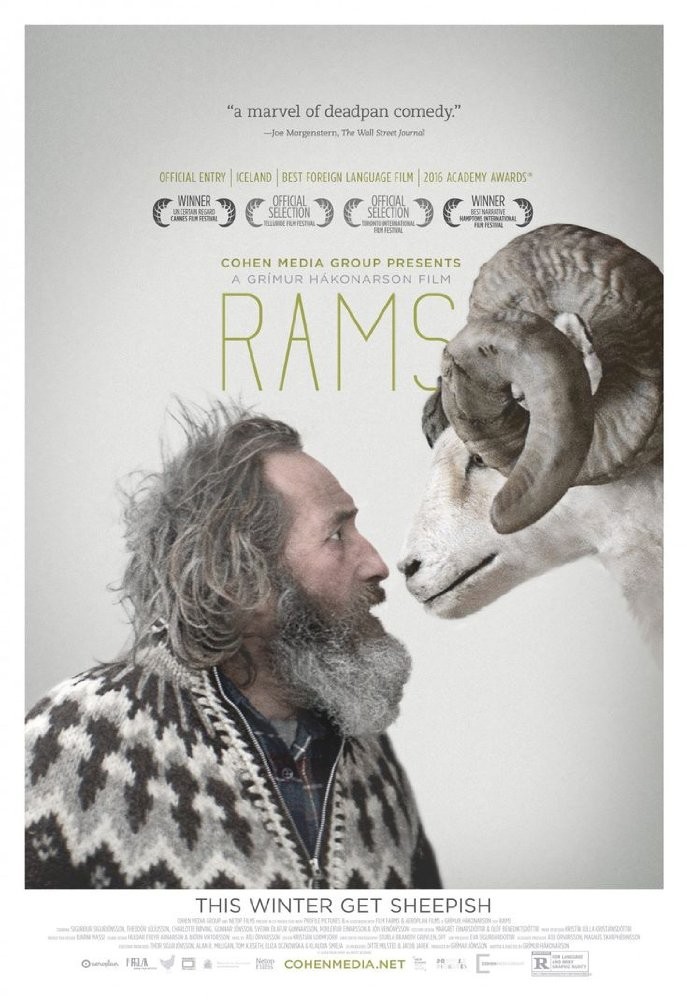 by Daily Sabah Jul 29, 2016 12:00 am
Irish musician Damien Rice will be take the stage at Zorlu Performing Arts Center today. Rice began his musical career with his band Juniper in the 1990s. In 2002, he decided to go on as a solo artist and released his debut album "0." Rice's modest and genuine musical style earned him worldwide recognition. Songs such as "The Blower's Daughter," "Volcano" and "Cannonball" became instant hits and the album became successful around the world. A great number of his songs have been used in TV shows and films. Four years after the release of "0," Rice released his second album, "9," in 2006. "9" carried on where "0" left off and strengthen Rice's singer-songwriter status in the musical world. After "9," Rice remained quiet for eight years. In 2014, he returned with his third album, "My Favorite Fantasy Faded," for which he worked with producer Rick Rubin. The results were hits such as "My Favorite Fantasy Faded," "I Don't Want to Change You" and "The Greatest Bastard." Apart from his solo career, Rice also took part in various collaborations. He wrote and produced five songs for French actress and singer Melanie Laurent's debut album "En t'attendant."