Open-air cinema to screen 'The Program' 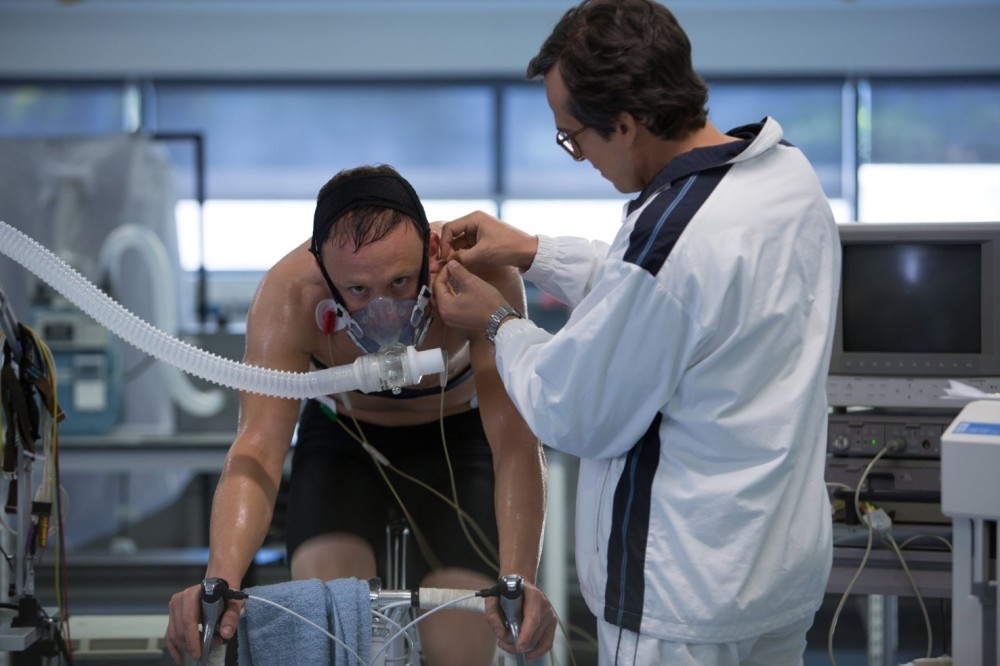 by Daily Sabah Aug 16, 2016 12:00 am
One of Istanbul's most active cultural spaces, Bomontiada is hosting a public summer program, bringing various disciplines, platforms and people together. The program which aims to contribute to Istanbul's cultural scene underlines an urban culture fed by pluralism. Workshops, live performances, film screenings and fairs will be featured in the yard of Bomontiada. As a part of this summer program, open-air screenings and jazz concerts will continue free of charge. Directed by Stephen Frears, the film "The Program" will be screened on Wednesday night at 9:30 p.m. The film depicts the scandal-racked life of Lance Armstrong, who won the Tour de France seven times in a row. Armstrong later confessed to doping. He became a popular figure after winning the struggle against cancer and many awards after recovery, which led him to an up-and-down life story. "Trainspotting" scriptwriter John Hodge wrote the striking life story of Armstrong and production was undertaken by the producers of "Philomena" and "The Theory of Everything." Armstrong is played by Ben Foster, and Chris O'Dowd, Guillaume Canet and Dustin Hoffman also star in the film.