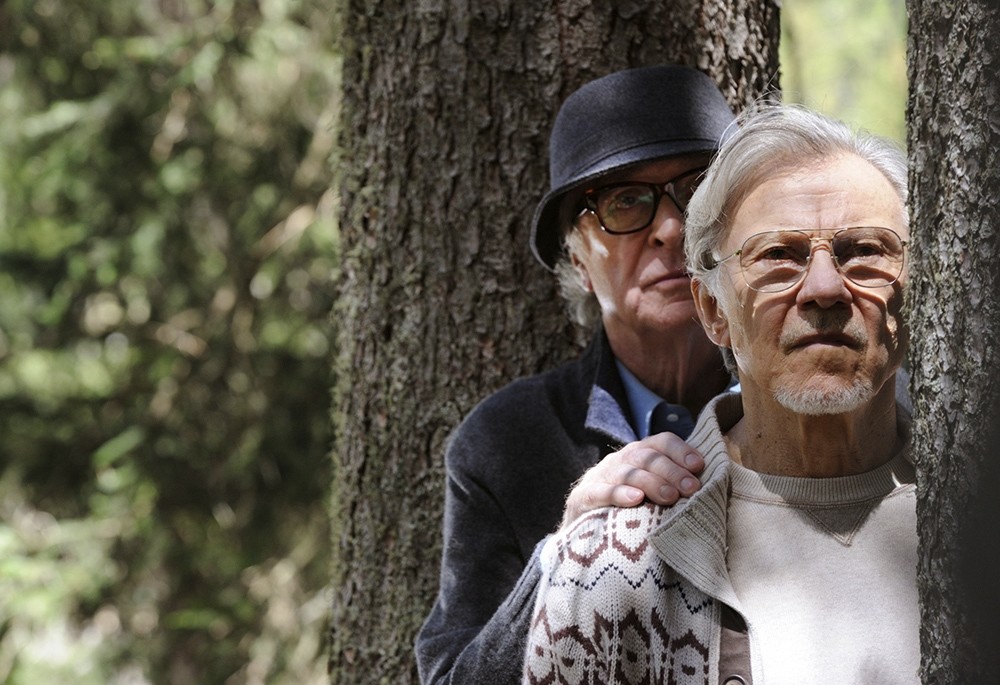 by daily sabah Aug 23, 2016 12:00 am
UNIQ Open-Air Stage continues to host film screenings. On Aug. 28, Academy Award winner Italian director Paolo Sorrentino's "Youth," which is filmed with a rich cast following his critically acclaimed 2013 film "The Great Beauty," will be screened for Istanbulites. Starring Michael Caine, Harvey Keitel, Rachel Weisz and Paul Dano, "Youth" is set in a hotel in the Swedish Alps, where guests are unique in a different way. A retired orchestra conductor Fred is on holiday with his daughter and his film director and best friend Mick is also in the Alps. As Fred celebrates his retirement, Mick tries to write his new script with a young enthusiast. When Fred receives an invitation from Queen Elizabeth II to perform for Prince Philip's birthday, their peaceful holiday becomes a passage to past memories.