Film on persecution of terrorism to be out soon 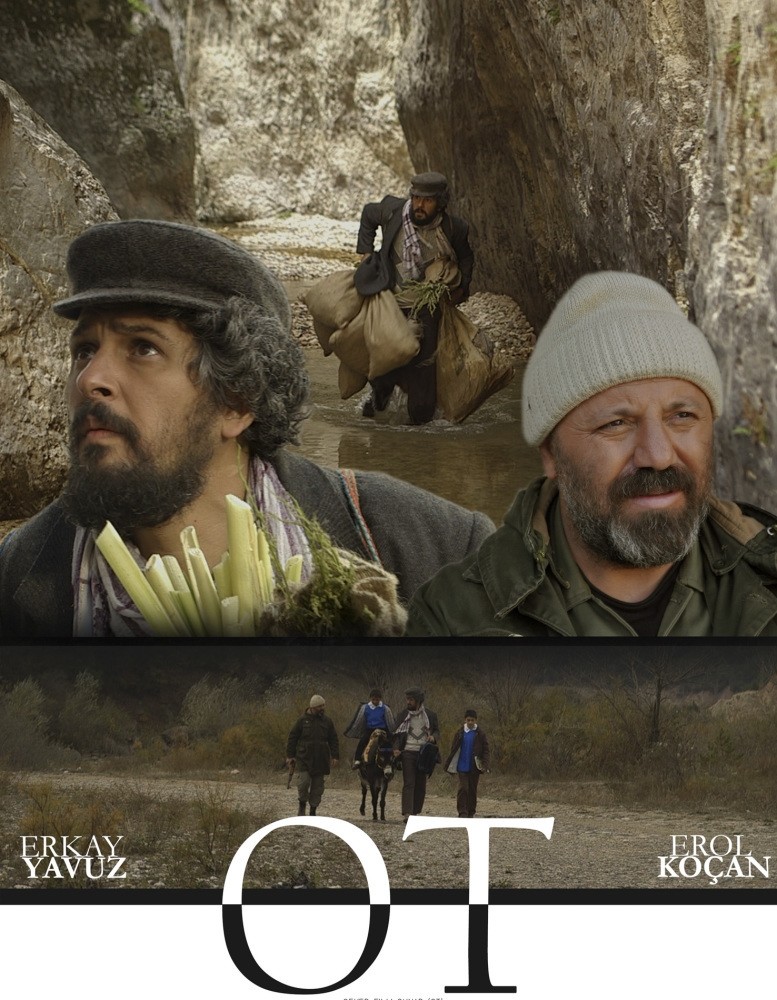 by Daily Sabah Sep 15, 2016 12:00 am
"Ot" (Plant), which is about the terrorist attacks that took place in Turkey before 1999 and their effects on the Anatolian people, will hit theaters on Sept. 23. Starring Erkay Yavuz, Melike Kurt and Erol Koçan, the film is directed by Burak Donay. Şeref, who lives in an Anatolian village in 1999, earns a living by collecting healing herbs that grow on the mountains. He lives with his wife who suffers from myolysis and three children. The only thing that keeps him going is the hope that one day his children will go to the best schools and have beautiful lives. To carry his children to school, which is far from their house, he buys a donkey with his credit card; however, the only way to pay his debt is to collect an expensive herb.