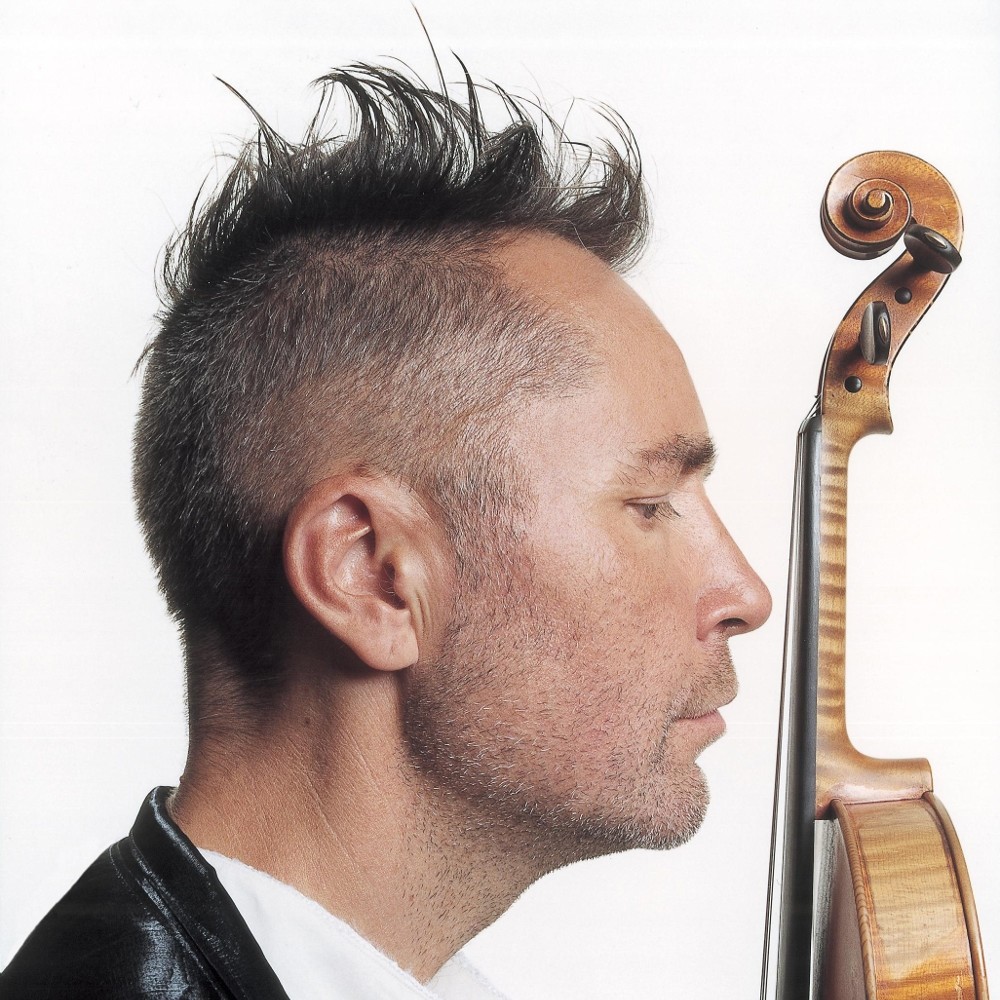 by Daily Sabah Oct 11, 2016 12:00 am
The rebellious name of the world of classical music, Nigel Kennedy, will come to the Volkswagen Arena stage on Nov. 4 with a repertoire paying homage to the legendary Jimi Hendrix. World-renowned violin virtuoso Kennedy, whose albums sold millions around the globe, entered into the Guinness Book of Records with the sales of his 1989 album "Vivaldi The Four Season." This out-of-the-box musician will break all the taboos in classical music during his live performance in Istanbul by reconstructing Jimi Hendrix's unforgettable classics such as "Purple Haze," "Fire Drifting," "Hey Joe," "The Wind Cries Mary," "Crosstown Traffic," "Little Wing" and "Foxy Lady."