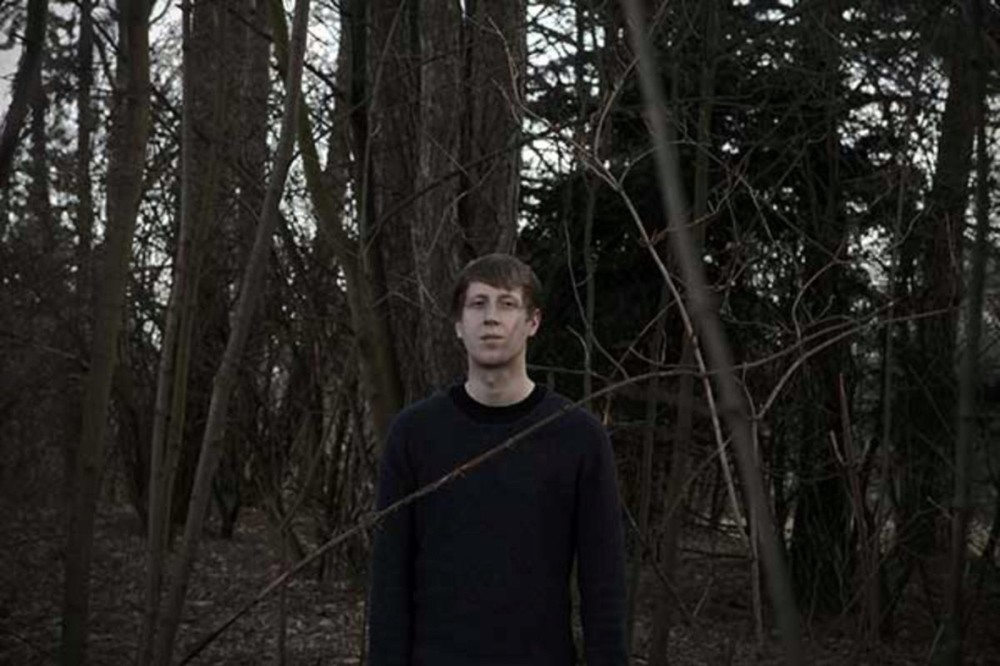 by daily sabah Nov 22, 2016 12:00 am
Australian electronic music producer Dorian Concept comes to the Istanbul Foundation for Culture and Arts' performance stage Salon on Nov. 25. In his own words, Dorian Concept is an "autodidact jazz musician who samples himself." He has previously been collaborating with the Cinematic Orchestra and toured with Flying Lotus. The video series "The Micro Korg," which he shared on YouTube got millions of hits.

Dorian Concept pioneered the "bedroom producers" and became an artist at the Red Bull Music Academy. Ninja Tune, which has become a genre of its own, supported the Australian producer and Concept has released two LPs so far. He continues to make analogue productions that travel from electronic to hip-hop, and from funk to jazz.

Prior to Dorian Concept's concert Barış Yavuz will introduce his new solo project, which is fed from electronic music and wanders around the abstract branches of the genre. While AXIS perform their unique sound blending bass, vaporwave, acid and pop, Doğukan Özpınar's latest project OtherMxn will warm up the stage before Dorian Concept. Composed of Partapart's founders Can Çakmakçı and İlker Çiftçi, Men With A Plan will be in charge of the after party.