Prominent musician of Turkish rock scene to perform his classics 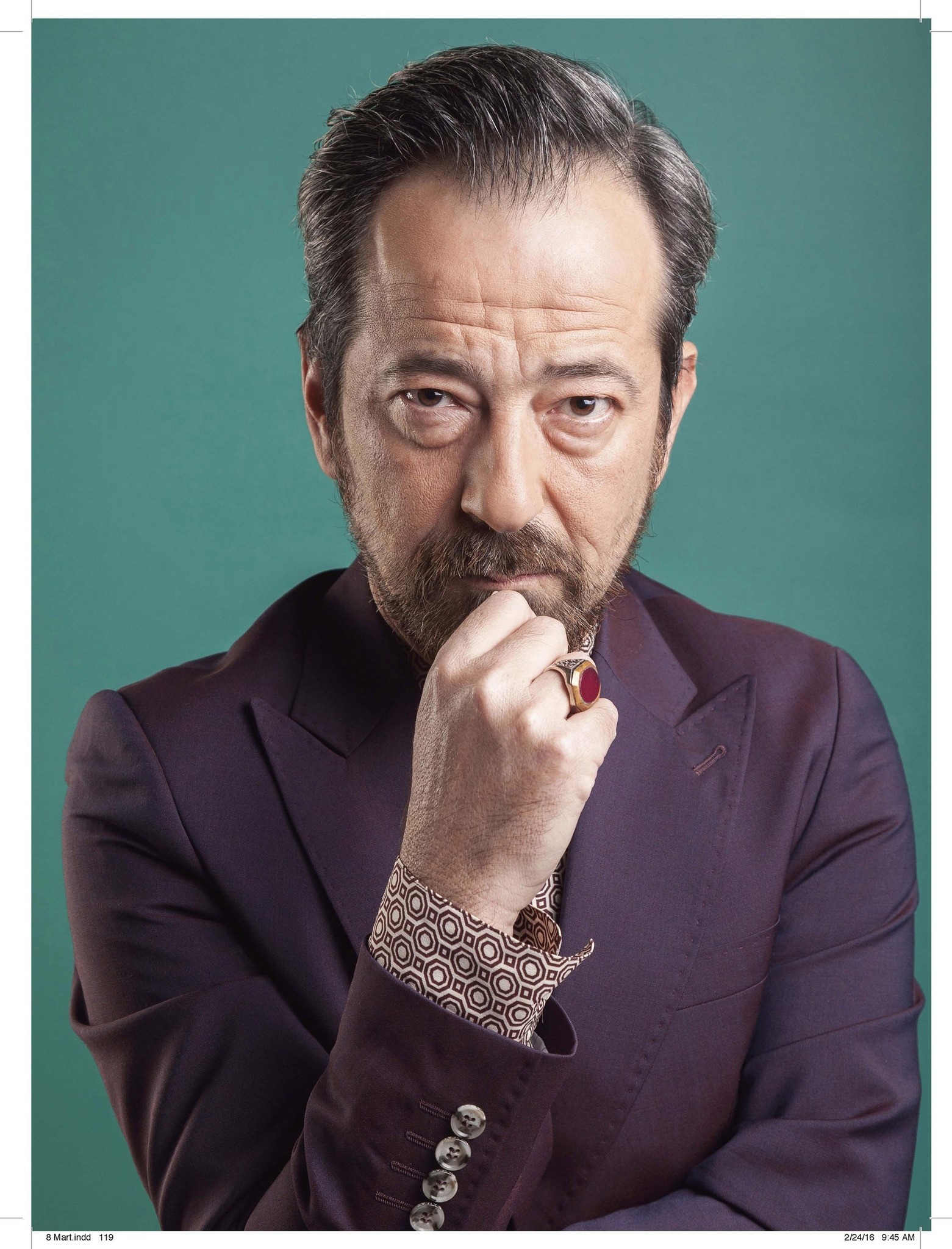 by Daily Sabah Dec 16, 2016 12:00 am
Zorlu Performing Arts Center hosts prominent Turkish singer-songwriter Feridun Düzağaç (above) as a part of the Vestel #gururlayerli concerts on Jan. 10. Starting his music career while still at university, Feridun Düzağaç was the lead singer of the band Tını in the southern province of Mersin. While his work as a singer was ongoing, he also started to develop himself as a songwriter, which later would become one of his trademarks. His first song "Lavinia," a reinterpretation of Özdemir Asaf's classic poem, was frequently played on the radio.

The song became the second most requested song on national radio. Tını's demo titled "Öğrenci İndirimi" (Student Discount) was released in 1993. Feridun Düzağaç started his solo career with the album "Beni Rahatta Dinleyin" (Listen to Me At Ease) in 1997. The album came through with Düzağaç's unique and intimate lyrics, leading the way to his second album "Köprüden Önce Son Çıkış" (Last Exit Before the Bridge). As his songwriting grew wiser, elements of modern life integrated with personal experience appeared as a common theme in the songs from all of his following albums. Feridun Düzağaç wrote most of his songs in Bozcaada, the island that had a huge influence on him. During his concert at Zorlu Performing Arts Center, Düzağaç will sing his classic songs.