Pera Film to screen films that touch on Balkan stories 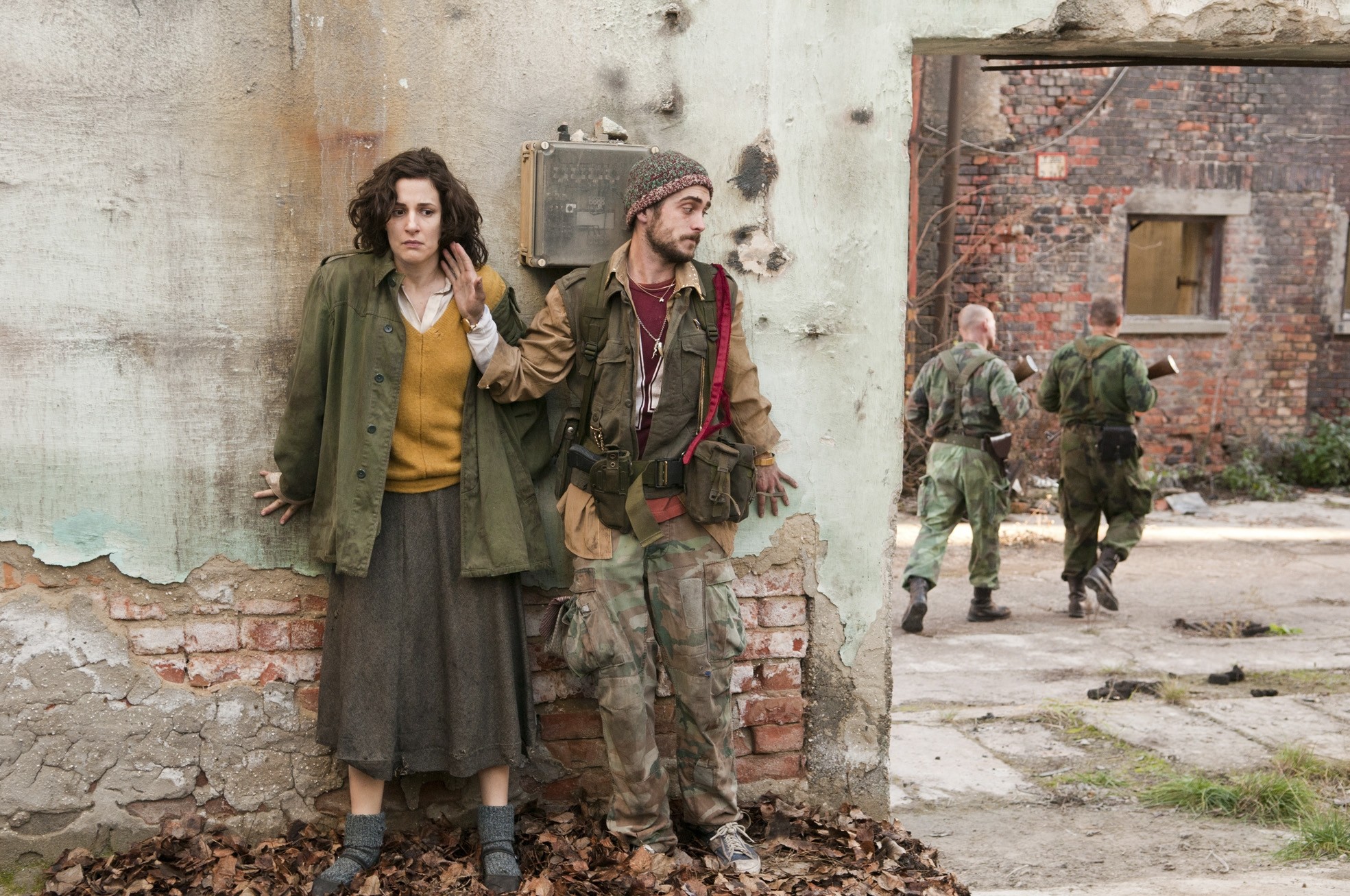 by daily sabah
Jan 06, 2017 12:00 am
Pera Film is hosting "Destination: Balkan," a film selection presented parallel to Pera Museum's on-going exhibition "Cold Front from the Balkans." The program explores various road journeys to and through the Balkans. As a part of the program, Angelina Jolie's directorial debut "In the Land of Blood and Honey" will be screened on Jan. 13 and 22. Jolie, who was deeply affected by her visits to Bosnia and Herzegovina as a goodwill ambassador for the United Nations, recounts a love story that took place during a time of war.

Muslim painter Ajla and Serbian police officer Danijel's love is defeated by war; first, they are separated after the Bosnian War, and when they meet again, Ajla is a captive in a Serbian camp while Danijel is among the Serbian militia. The screenplay was also written by Jolie, with advice from former American diplomats that served during the Bosnian war. The film was nominated for a Golden Globe for "Best Foreign Language Film."