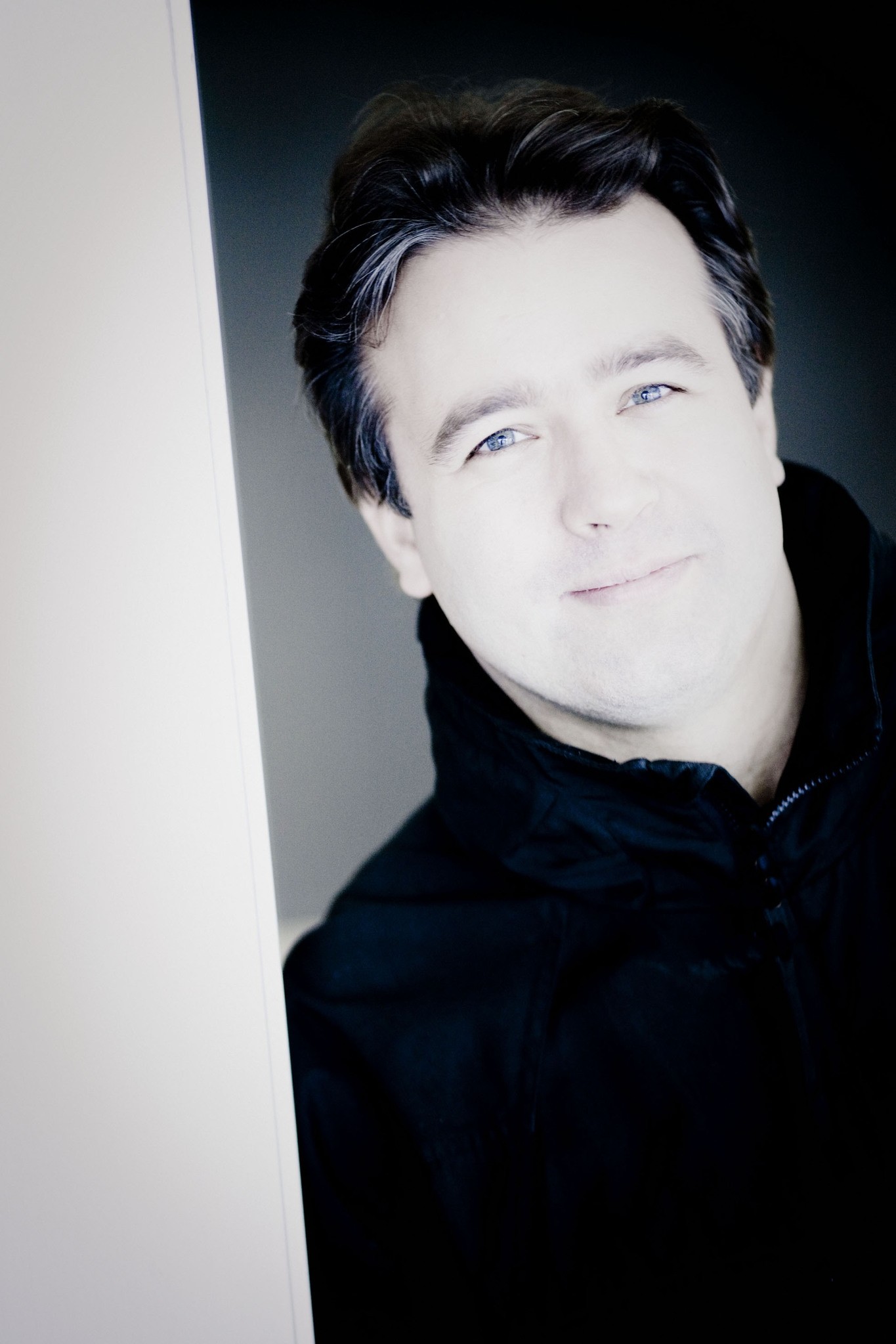 by Daily Sabah Jan 11, 2017 12:00 am
Considered one of the best Russian pianists of his generation, Alexei Volodin will perform as part of the Istanbul Recitals on Jan. 14 at Sakıp Sabancı Museum's performance stage, the Seed. Volodin, who is appreciated by classical music lovers with the recitals he has given all over the world, continues to storm on the international classical music stage. Apart from the many international awards he has won, Volodin made a name for himself after he won the International Geza Competition in 2003 in Zurich. Born in 1977 in Leningrad, Volodin graduated from Moscow Conservatory, one of the most important hubs for the school of Russian classical music.