Peter Jablonski to perform in Istanbul on Valentine's Day 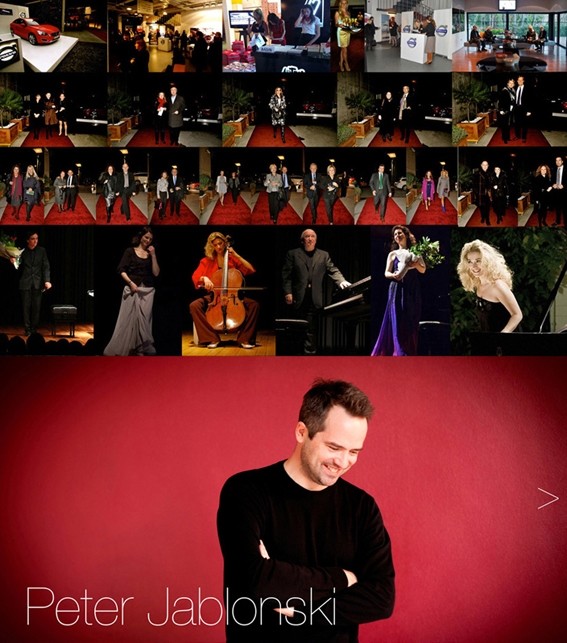 by Daily Sabah Feb 10, 2017 12:00 am
Pianist Peter Jablonski is set to play his tunes for Valentine's Day in Istanbul on Feb. 14 at Sakıp Sabancı Museum's performance stage, The Seed, as a part of the 10th season of the Istanbul Recitals. Jablonski began his musical education in Sweden at the age of 6 and continued his education at the British Royal Music Academy in London.

The musician, who gave his first solo recital at the age of 11, won the title of "Wonder Boy" in Sweden for his performance of Beethoven's Piano Concerto No. 1. His performances with Swedish and Danish Radio Orchestras made a tremendous impact in the industry and he was invited to record Gershwin Piano Concerto with Vladimir Ashkenazy. The album, which was released by the record company Decca, made Jablonski an international classical music sensation. In 2005, Jablonski was honored with the "Litteris et Artibus," which is a Swedish royal medal. Apart from his live performances all over the world, Jablonski is also the artistic director of Swedish Karlskrona Chamber Music Festival.