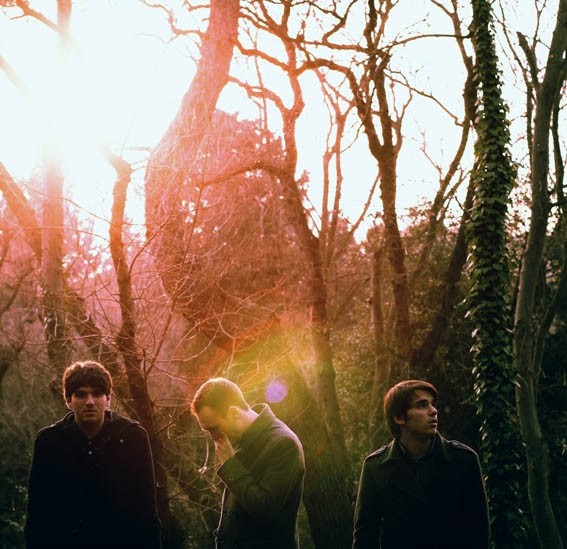 Labeled as one of the most sought-after music bands in Turkey, The Away Days has performed at various music festivals including One Love Festival, %100 Fest and Midtown Fest so far. Ankara's native indie band Silver Liners was founded in 2014 and released their debut single "Scary Superstitions" the following year. The single created a large fan base for the band in Turkey and was even played on the radio in the U.K. Inspired by the veterans of Brit Rock such as The Beatles, Radiohead, Coldplay and Oasis, Silver Liners released their much-anticipated EP "HIGHFLY" following same year.