An idiosyncratic concert by Iyeoka 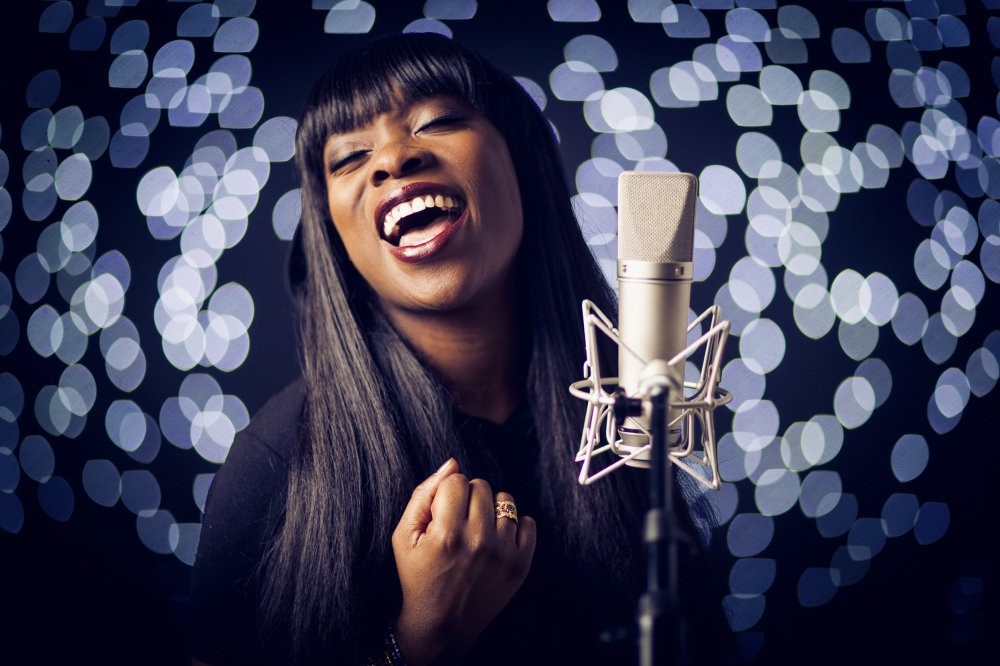 Along with her singing, Iyeoka is an educator, poet, activist, TED Global member and released her first album, "Black and Blues" in 2004 with The Rock by Funk Tribe band. Making a breakthrough with "Simply Falling," her latest album was "Gold" released in 2016.

She has shared the stage with some of the most important names of jazz, blues and soul such as Femi Kutu, Zap Mama and Soulive and is deemed as one of the most delicate and rate voices with her innovative, almost pop music approach to rhythm and blues.