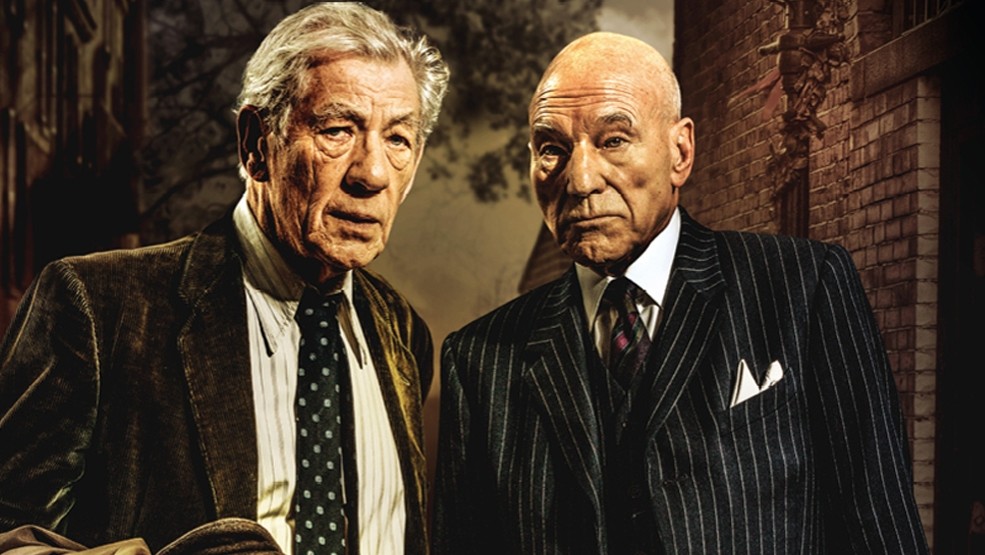 A sell-out show on Broadway, Ian McKellen and Patrick Stewart performed Harold Pinter's "No Man's Land" at Wyndham's Theater in London. Two aging authors, Hirst and Spooner, meet during a summer night at Hampstead in a bar and then continue their enjoyable night at Hirst's nearby mansion. Under the influence of alcohol, the stories they tell each other become increasingly incredible and unbelievable.

Their conversation soon turns into a power struggle and with the arrival of two young men in the house, things get out of control. Do not miss Pinter's classic comedy also starring Owen Teale and Damien Molony, which has turned into a cult favorite thanks to their performances.