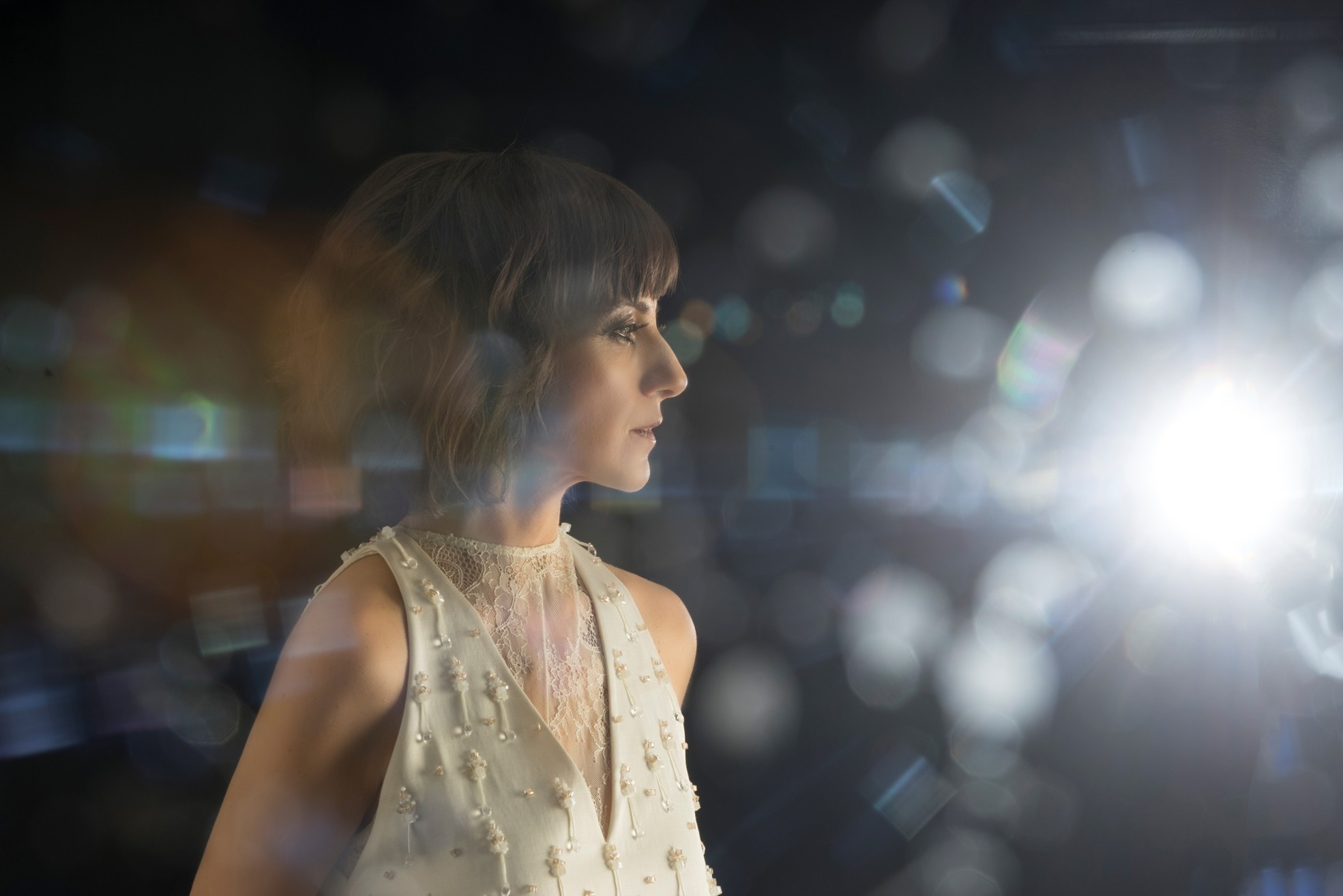 One of the most powerful vocalists in Turkish Jazz, Asena Akan, who also works as a vocal coach in addition to being a composer and performer, will perform at Akbank Sanat on June 7. Akan will perform a repertoire consisting of popular works from Brazilian jazz along with albums "Istanbul'un İzleri" (Traces of Istanbul) and "Golden Heart," the lyrics and composition of which belong to her. Trumpeter Şenova Ülker, keyboard player Tolga Bedir, contrabass player Volkan Hürsever and drummer Riccardo Marenghi will accompany the musician during the concert.