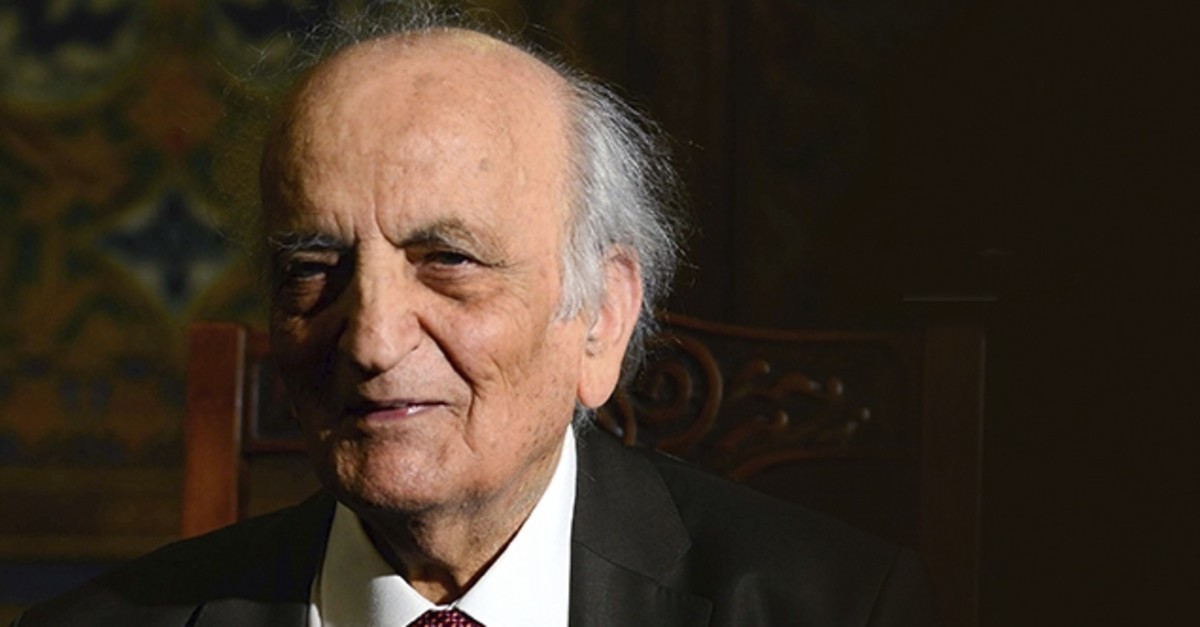 The opening of the symposium also included a documentary on Fuat Sezgin's life, followed by an oud performance.

Speaking at the event, Bilal Erdoğan, a member at the Board of Trustees of the Prof. Dr. Fuat Sezgin Research Foundation for the History of Science in Islam, said the foundation looks to make Muslims access the information produced in the West, understand it and make additions.

"In our country, there must be minds working to produce, think, compile and gather information. Fuat Sezgin was one such mind. He spent 17 hours a day producing ideas, science and knowledge. We should take Sezgin as an example. Our aim is to extend Sezgin's works and to present his life as an example for our youth," Erdoğan added.

Various Islamic science history experts from all over the world discussed the contributions of Fuat Sezgin to the world of science in the symposium.

Sezgin was one of the most respected historians of Islamic science and the recipient of the Presidential Culture and Art Grand Prize before his death last year at the age of 94.

Studying Islamic sciences and Arabic at Istanbul University, Sezgin was expelled from the university after the 1960 military coup and worked in Germany as a visiting professor at the University of Frankfurt. He is widely known for his "Arab-Islamic History of Science" compendium, whose first volume he published in 1967 and was working on its 18th volume at the time of his death.