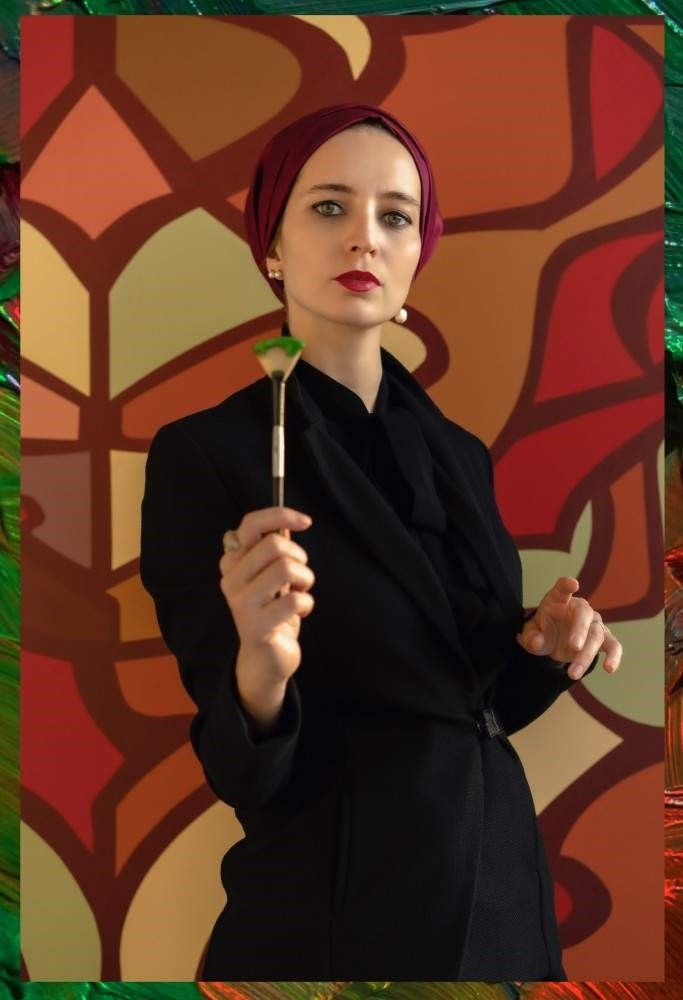 Reconstructing traditional and contemporary art, Zeynep Çilek Çimen will offer her third solo exhibit 'Mirror' at the CJ. one Gallery in New York