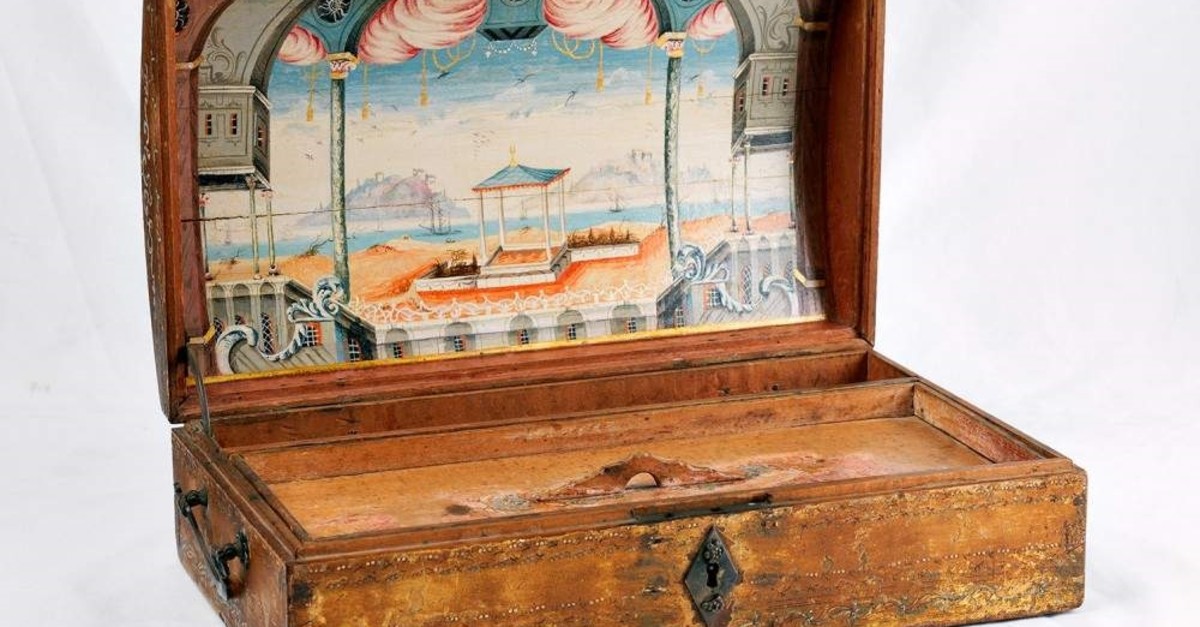 In the training sessions, the production of paintings in the Ottoman Empire will be addressed.
by Daily Sabah Nov 02, 2019 12:32 am

Sabancı University Sakıp Sabancı Museum’s training program for adults continues throughout autumn. The first of the training sessions will be given by professor Tarkan Okçuoğlu. The program, under the theme “From Picture Books to Picture Walls: Visual Culture in the Modernized Ottoman Empire” will start on Wednesday, Nov. 6, 2019. Professor Okçuoğlu’s educational program will last for four weeks.
During the seminars , which will explain the production of paintings in modern Ottoman society, topics such as changing subjects over the centuries, types of paintings transferred to different materials, relations between art patrons and artists and iconographic expansions of depictions in historical context will be featured. The training sessions will be given from 11 a.m. to 1 p.m. every Wednesday for four weeks on Nov. 6, 13, 20 and 27, 2019.
For detailed information and registration, please visit Sakıp Sabancı Museum's website.
The program's trainer, professor Okçuoğlu, was born in 1968 in Istanbul. He graduated from Galatasaray High School in 1987 and later from the Department of Archaeology and Art History at the Faculty of Letters of Istanbul University in 1995 and became a faculty member at the Department of Turkish and Islamic Art of the same faculty. In 2008, he wrote his doctoral thesis, titled “The Conception of Depiction in Ottoman Murals,” about art in the 18th and 19th centuries. Apart from Istanbul University’s Faculty of Letters, he has given lectures at Galatasaray High School, Galatasaray University and Marmara University’s Faculty of Fine Arts. He focused on visual culture and architecture in the Ottoman era in his studies. His book “Hayalle Gerçek Arasında-Osmanlı Resminde İstanbul İmgesi “ (“Between Dream and Reality - The Image of Istanbul in Ottoman Painting”) was released in 2017.
Last Update: Dec 20, 2019 1:22 am
RELATED TOPICS