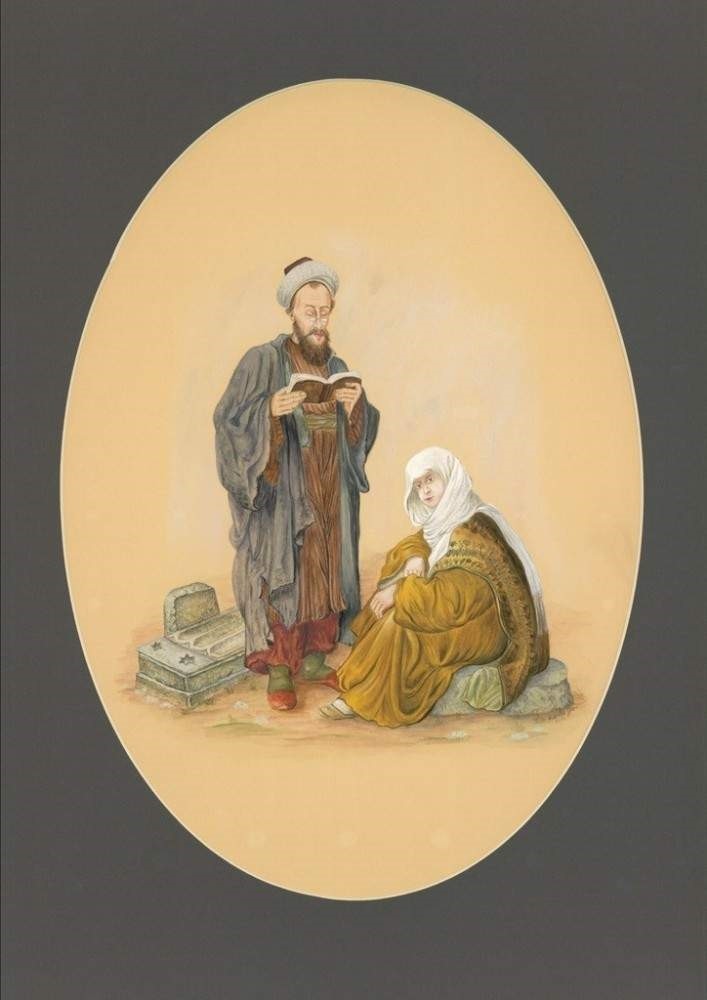 by Ihlas News Agency
Nov 03, 2019 5:17 pm
The exhibition "Jewish Clothes in the Ottoman Empire," featuring the clothes that Jews wore when they lived within Ottoman borders, will open at the Portuguese Synagogue in İzmir province on Nov. 4, 2019. The “Jewish Clothes in the Ottoman Empire” exhibition is about the clothes worn by Turkish Jews during their 500-year existence within Ottoman borders, who have contributed to the formation of exporter identity in Turkey.
Moris Saul, the Chairman of the İzmir Sephardic Cultural Heritage Association, stated that the Jewish community of İzmir has been living on the Ottoman territory since the early 17th century and that the Jewish community with such a long history has a rich cultural heritage. Pointing out that they are working hard to preserve historical culture, Saul continued: “In addition to historical synagogues and religious items, our cultural values also include sephardic songs, sephardic cuisine and Ladino, the medieval Spanish language which has been used until today but is now forgotten. We are delighted to be hosting the exhibition, curated by Silvyo Ovadya, featuring the clothes of the Jews living in the Ottoman Empire from 1400 to 1900. As the İzmir Sephardic Cultural Heritage Association, we will continue our activities and projects aimed at maintaining our culture and protecting our cultural heritage.”
Jak Eskinazi, the Coordinating Chairman of the Aegean Exporters' Association, indicated that the Jews who have been living in İzmir for more than 500 years have made a significant contribution to the formation of the exporter identity of İzmir, adding that the Jews have made a significant contribution to the cuisine and culture of İzmir as well as the city’s trade. He noted that the opening of the exhibition "Jewish Clothes in the Ottoman Empire" in İzmir after New York and Istanbul is a “right decision.”
Eskinazi stated that offering the visual material which has remained only in the archives of private collectors so far to the public will fulfill an important function in terms of documenting both the multiculturalism of the Ottomans and the history of the Jewish community living on the Turkish territory. “We wish all İzmir residents to visit the exhibition, which consists of illustrations by illuminators and miniaturists Ruhiefza Verdön, Olcay Çetinok and Harika Yazıcı, in accordance with the colors used in the period, based on nearly 70 engravings, postcards and photographs of the clothes worn by the Jews from the Byzantine period up to the 19th century,” he said.
The exhibition, which will be held through the cooperation of the İzmir Sephardic Cultural Heritage Association, the Aegean Exporters' Association and the 500th Anniversary Foundation, will be open to visitors until Nov. 8, 2019.
Last Update: Dec 20, 2019 1:24 am