A chronology of sorts: On time with Arter 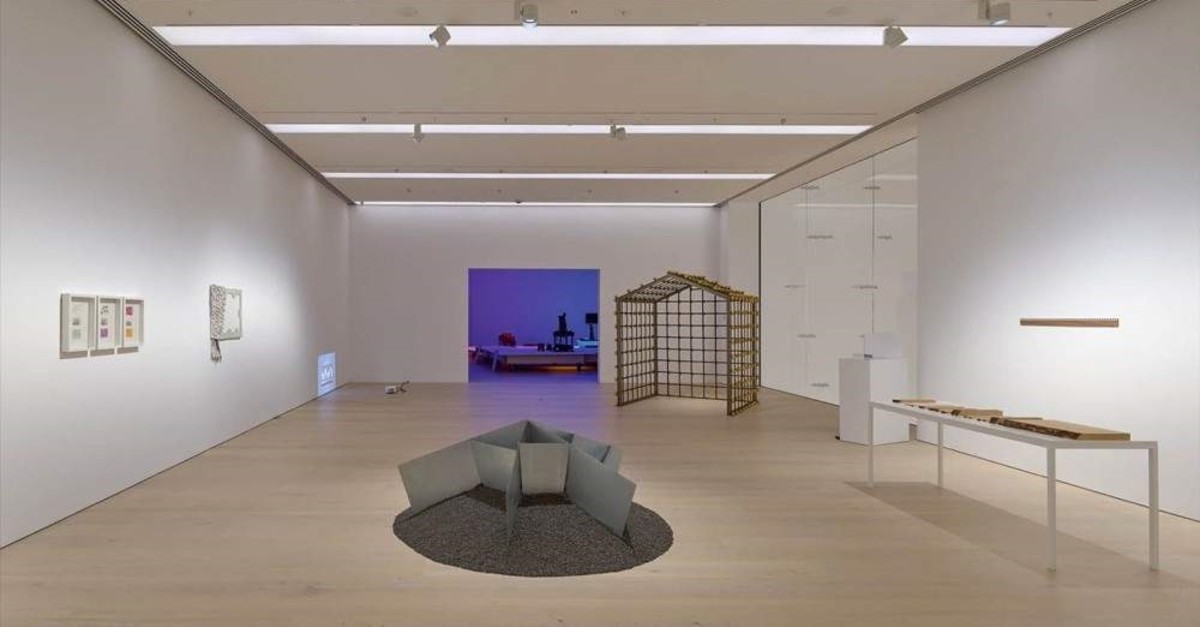 As one of its inaugural exhibitions in Arter's new building, 'What Time Is It?' presents works encouraging the audience to contemplate the concepts of time, space and memory