Of fantasy and earth: A ceramic show at Meşher 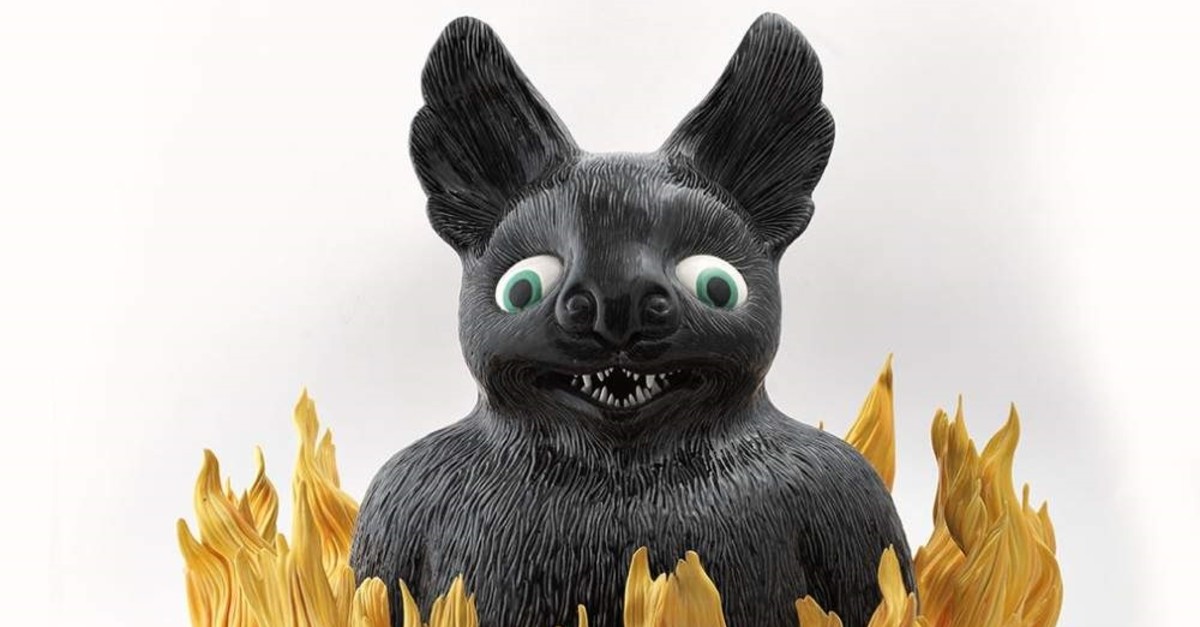 For the inaugural show at Meşher, an art space at the former Arter location on İstiklal Avenue, 'Beyond the Vessel' unearths the twin genesis of early life and timeless imagination