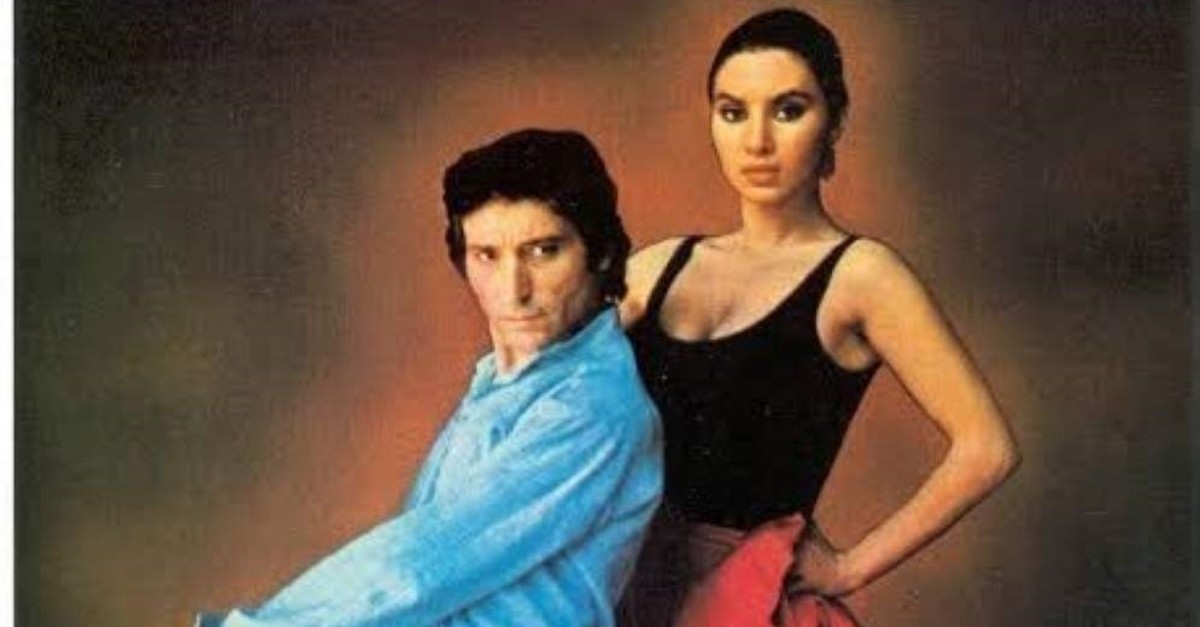 The “Cinema – Psychiatry Seminars” organized in collaboration with Akbank Sanat – the cultural institution mostly serving in its venue located in Istanbul's Beyoğlu district – and Psikesinema & Psikeart are continuing in December. The coordinator of the series of events, scheduled for November 2019 to June 2020, is professor. Dr. M. Emin Önder. The event series organized with the theme of “Novel Heroes in Cinema” consists of subheadings of “Worshipping the Power and Fearing of the Powerful,” “Passion and Jealousy,” "Who Am I?” “Those Who Live with Secrets,” "Does Smell Give You Life or Hold You Captive?” “Rural Literature,” “Critical View to Understand” and “Opening a Window to Another Culture.” The program begins with the screening of selected films under the specified titles and continues with a discussion section attended by directors, writers, actors and doctors.

The event series brings into question “Novel Heroes in Cinema,” one of the most popular and ambitious titles of the interaction between literature and cinema, through both reading and watching.

The event on Dec. 18 will begin with a screening of director Carlos Saura's film “Carmen,” which is adapted from the work of Prosper Mérimée. The speakers of the discussion section after the screening of the film are professor Bedirhan Üstün, who is the chairman of the session, professor Pınar Aydın O'dwyer, Çağnur Öztürk and Haydar Ergülen.

Are novel heroes characters? There is actually no one-to-one relationship between the formation of character and the formation of novel heroes. The formation of a character can be a separate novel subject. On the other hand, the richness of the detail of the novels, the streets which the heroes of the novels walkthrough, the nature, the position to which they are driven through the web of established relationships, the way they sometimes turn to a behavior that they themselves did not expect, as in “Crime and Punishment,” and sometimes they are filled with pain for an unknown reason when you unwittingly live in unique details like Mrs. Dalloway, all tell that what makes a hero is the overall fiction and structure of the novel. For example, the positioning of a hero in the novel symbolizes the last remnants of the century, such as Don Quixote's farewell to chivalry while the state, which is overlooked in Mario Puzo’s “The Godfather," can reveal the crime-family relationship. In the meantime, we may find a unique person like Carmen.