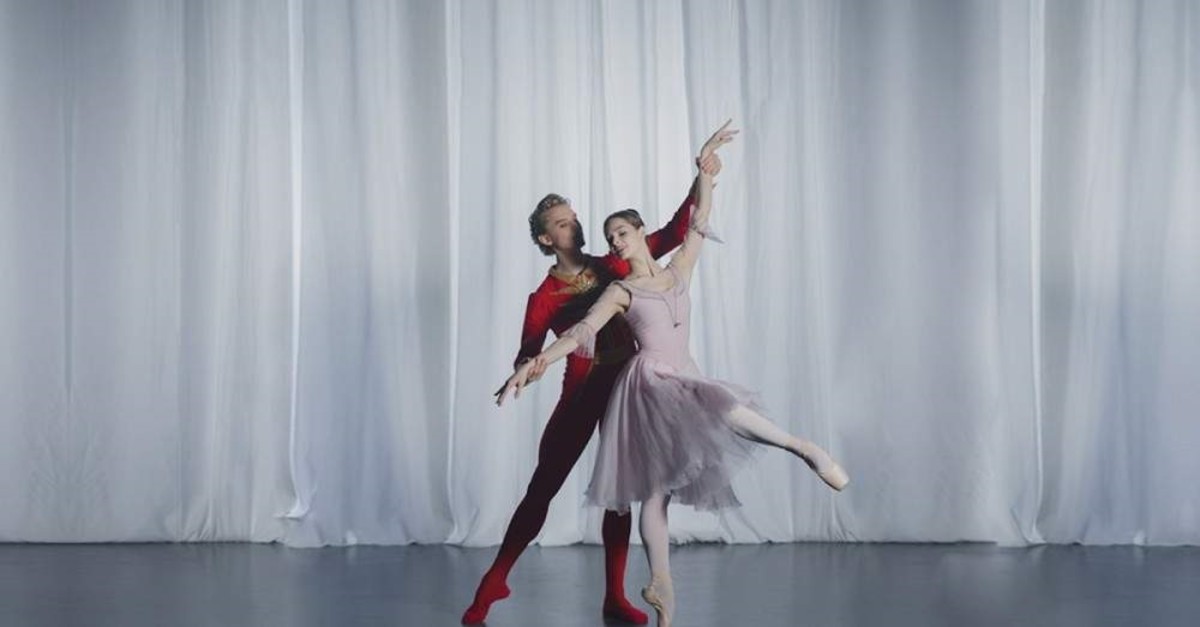 The magical adventure of "The Nutcracker," one of the oldest known holiday classics in history, begins with Marie's tin soldier's turning into a real prince on Christmas Eve. This timeless story revives with the production of the glorious Bolshoi Ballet and Opera, getting ready to take people of all ages on a mesmerizing journey in Istanbul.

The official record of the ballet "Nutcracker," which features a fascinating stage decorated with tin soldiers, snowflakes and music by Russian legend Pyotr Ilyich Tchaikovsky, will be screened at Zorlu Performing Arts Center (PSM) on Dec. 29 at 4 p.m.

As one of the most-performed ballets in the world, "The Nutcracker" was first performed at the Mariinsky Theatre in St. Petersburg in 1892. After making a splash with its first performance, Tchaikovsky's brilliant work started to be performed in many different countries around the world. "The Nutcracker" used to constitute 40% of all ticket sales revenues in American theaters for a short period of time.

Described as going beyond its time and as a path-breaking ballet, "The Nutcracker" was imprinted on the memories of such compositions as "Trepak," "Waltz of the Flowers," "March" and "Dance of the Sugar Plum Fairy."

Melodies created with celesta, an instrument that Tchaikovksy discovered in Paris, were associated with the Sugar Plum Fairy character.