Artist speech on 'In the Shade of Time' at Anna Laudel 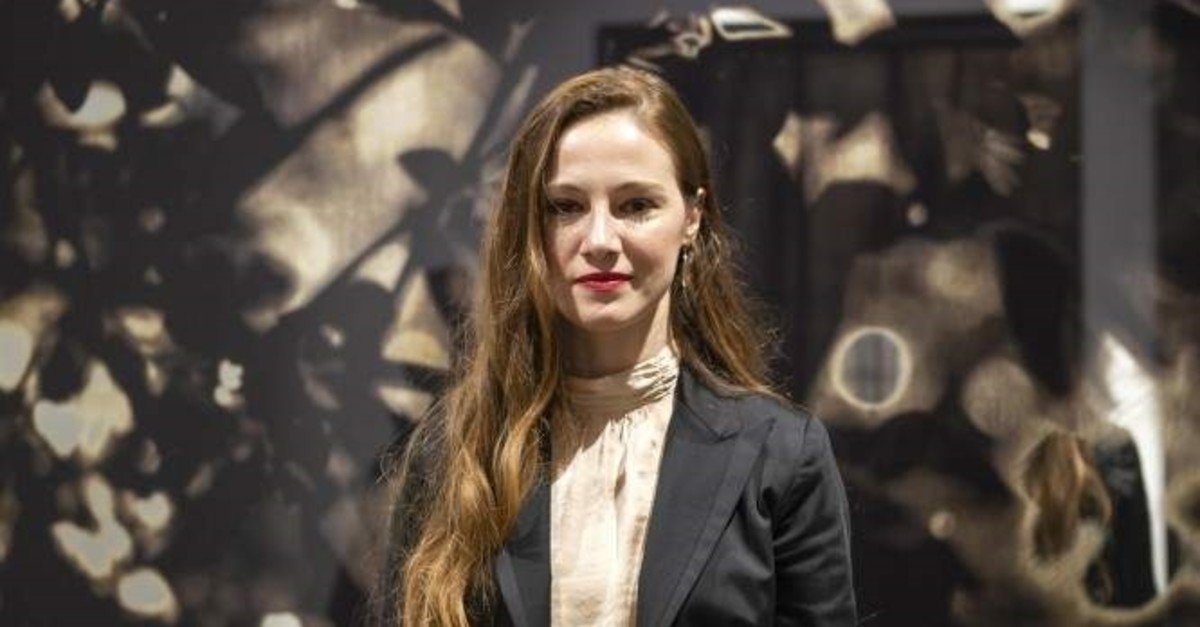 Artist Hayal İncedoğan's "In the Shade of Time" exhibit went on display at Anna Laudel Gallery in Istanbul's Beyoğlu district on Nov. 26 and will be open to the public through Jan. 19. On Jan. 11 at 2 p.m., İncedoğan will answer the questions of curator and art critic Melike Bayık about her latest show in a talk at the gallery.

During the event, participants will have the opportunity to review the exhibition book and listen to Bayık's conversation with the artist on the preface she wrote for the book. The event will also introduce the single album titled "In the Shade of Time," consisting of the music composed by Engin Bayrak specifically for the exhibition video. The album will be released on digital platforms around the world this month.

"In the Shadow of Time" features İncedoğan's works consisting of photographs, neon colors, mirrors and audio video installations, which were developed during the five years since İncedoğan first began creating art by photographing the plants she grew. The exhibition is the first of a long-running series of exhibitions and consists of a comprehensive presentation of the artist's new productions. The project, particularly associated with the concepts of the 19th-century Romanticism and herbarium, offers the audience a different field of experience and takes them on an intertemporal journey.

In addition to İncedoğan's solo exhibition, two other solo exhibitions by artists Fırat Neziroğlu and Halil Vurucuoğlu are also currently on display at the gallery. The three exhibits – İncedoğan's "In the Shade of Time," Neziroğlu's "Selfie" and Vurucuoğlu's "SYZYGY," which include themes ranging from the science of botany to contrasts in the flow of life and rediscovering life – can be visited this month at Anna Laudel.