'Def-i Hacet': Exhibition on toilet culture from past to present 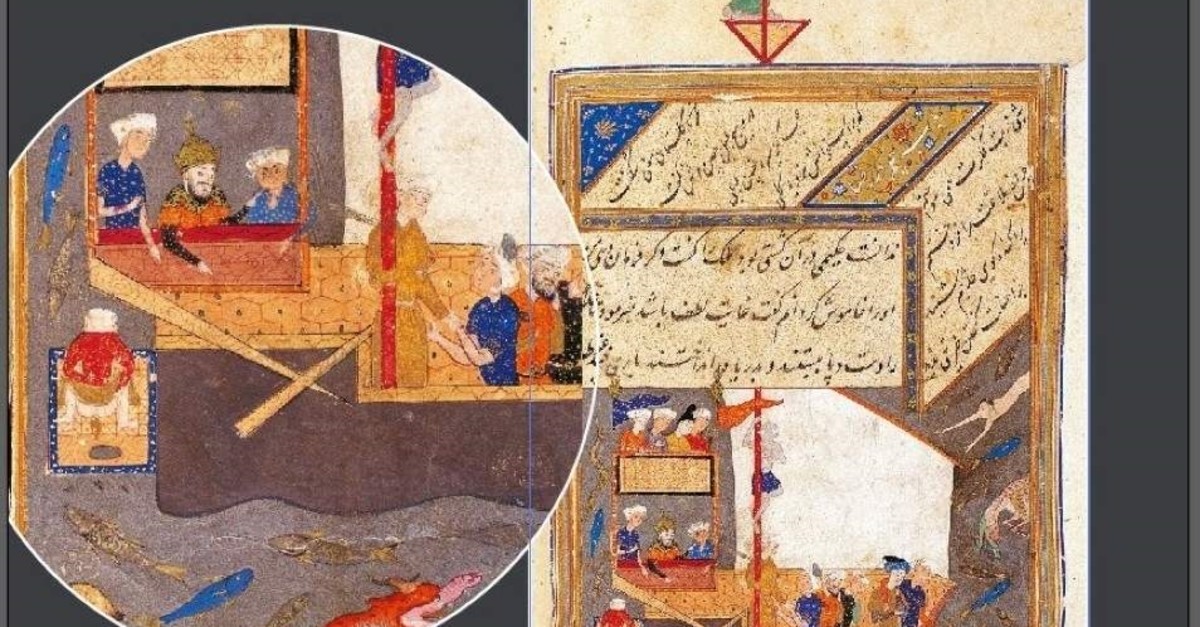 Along with objects, the show also presents documents on toilet culture of the past.
by İREM YAŞAR Jan 16, 2020 7:17 pm

What were the hygiene and toilet cultures of empires like the Romans and Ottomans? In the present day, modern people do not realize the solutions to many small or big problems, but the sewage system was always a problem in days of old. Human feces was thrown into the streets from buckets through windows prior to the contemporary sewage system. To show the change of toilet culture from past to present, an exhibit titled "Def-i Hacet: Alaturkadan Alafrangaya Tuvalet Kültürü" ("The Water Closet: An Exhibition on Toilet Culture from Squat to Flush Type") was opened at the Platonik Art Project, located in Istanbul's Beyoğlu district, on Nov. 30. In this very first exhibit of the gallery, contemporary washbasins, urinals and portable toilets are on display in addition to some past examples. Curated by Erkan Doğanay, the show will be on display through Jan. 30.

Speaking to Daily Sabah, the exhibition's coordinator Sezgin Çevik provided detailed information about the show. Telling the opening story of the exhibit, Çevik said: "When we talked about what to do in the first show with Nevzat Onmuş, the co-founder of the Platonik Art Project, we wanted to offer something new and untried to our visitors. Surely, it was also important for us to be intriguing in our very first step."

Noting that the exhibition aims to reveal the important historical stages of the toilet, Çevik implied that books, objects and ephemera of different cultures and languages are exhibited along with Ottoman-era toilets, soaps and colognes in "Def-i Hacet." Furthermore, visitors will see nearly 500 documents on toilet culture in the Ottoman archive.

Çevik also said that the exhibit has attracted attention to toilet culture, which is a matter that has occupied a very important place in human life from the beginning of time. "One of the measures of civilization is food culture and the other is toilet culture, called def-i hacet in Ottoman Turkish. The toilet, which is shaped according to beliefs, geographies, et cetera of societies, gives us an idea about ancient civilizations," he continued. Mentioning that the ancient everyday objects that have never been seen before aroused interest in the show, Çevik added, "Even the visitors who approach with suspicion to such an exhibition leave the gallery happy and entertained at the end of their visits."

Make sure you don't leave the gallery without drinking the Def-i Hacet carbonated beverage, a souvenir created exclusively for the show.