Swedish meatballs and other terrific tales of Turkish food 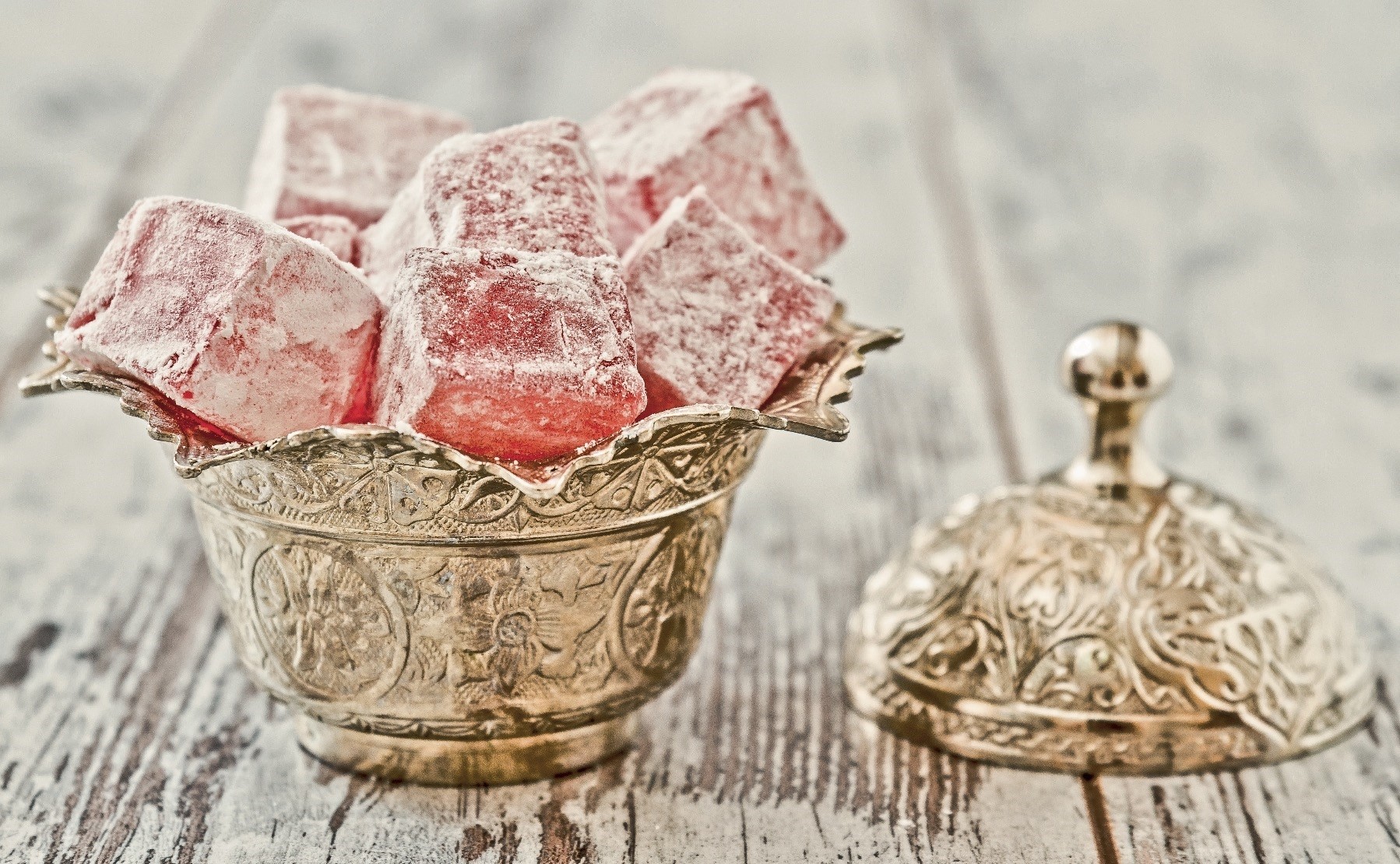 Now being hailed as one of the healthiest ethnic cuisines there is, Turkey's Mediterranean diet and culinary legacy is unarguably one of the greatest in the world and it is time the many ways Turkey has influenced international cuisine are uncovered

This week the world went reeling when Sweden's national twitter account announced that the country's signature dish was actually derived from a recipe King Charles XII brought home from Turkey in the early 18th century.

"My whole life has been a lie" and similar statements made headlines all over the press, as the world came to the realization that the beloved Ikea Swedish meatballs, of which 2 million are consumed each day out of their 340 stores worldwide, are in fact, Turkish. While this came as a surprise to the millions that have been consuming what they believed to be Swedish meatballs, for those familiar with Turkey's beloved "köfte" and its embedded history, this statement was not so unexpected. 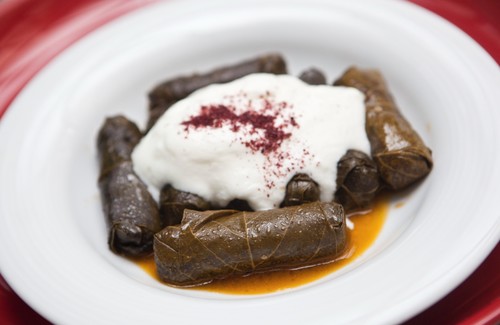 In fact, countless dishes and desserts have made their way from Turkey to the rest of the world. This should come as no surprise as the land this magnificent country is housed on has been credited as being one of the forerunners of cultivating and farming with a history spanning back 8,000 years to the Hittites. Couple that with Turkey's history of upholding one of the largest and longest reigning empires in the world and it makes sense that many culinary creations from the country would make their way into a variety of cuisines all over the globe.

In addition to meatballs and döner, the Turks also introduced treasures such as yogurt, smoked eggplant, stuffed grape leaves, Turkish delight and baklava to the wider world.

The similarities found in many culinary traditions are compounding and at a glance one can easily draw comparisons between Turkish cuisine and other signature dishes throughout the world. Specialties such as dumplings, pilafs, creamy sauces, cured meats like "pastirma" (Turkish pastrami) and the tandoori cooking process could all arguably be disputed to have been derived from these parts.

The expansion of kebab and döner into the Middle Eastern world is regularly accepted as being the influence of Turkish soldiers grilling meat on skewers. The beloved dish has taken on varying names in different cultures, such as gyros and "schawerma," however they all lead back in meaning to the concept of a vertical "rotating" spit to cook meat on.Other lesser known influences the Turks had on other cultures can be seen in the example of Mexico's signature "tacos al pastor." With the dissolution of the Ottoman Empire, there was a vast migration of its former subjects to places far and wide, including tens of thousands who ended up in Mexico in the late 19th and early 20th century. Bringing their culinary tradition with them, it was their second generation offspring that created this hybrid of the vertical rotisserie, in this case to grill pork that is then wrapped in a flatbread, which in Mexico was a tortilla. With the addition of special spices, the "al pastor" was born, and even the name, which means "shepherd-style," is a reference to its nomadic origins. 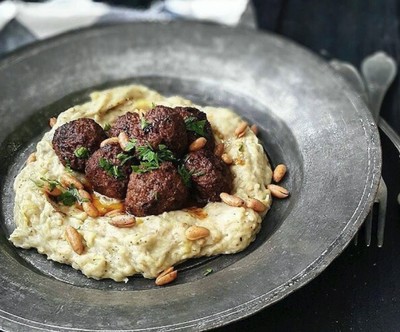 One of the other lesser-known influences brought on by Turkey to the rest of the world just happens to have resulted in the creation of the sweet genre of jelly beans, gummy bears and funnily enough, Swedish fish. The invention of Turkish delight, "lokum" in Turkish, spans back to the 18th century and a confectioner by the name of Hacı Bekir, who was appointed as the chief confectioner at Topkapı Palace after coming up with the concoction. It wasn't until the 19th century when an Englishman shipped a case of the sweet back home that it was given the name Turkish delight.The jelly texture of this candy combined with the sugar coating of Jordan almonds, the latter of which also originated in Turkey, is said to be the offspring of jelly beans, certainly one of the most popular candies available worldwide. Bet you didn't know Turks also invented the original slushy, by the way of "Karsambaç," a southeastern specialty in which crushed ice is doused in a fruity syrup, which if you get the chance to try you certainly should when it surfaces in the blistering summer months.

The Turks inadvertently also influenced the creation of yet another national product, the crescent-shaped French croissant, albeit not through their culinary prowess but their strength in warfare. As the story goes, the Turkish Empire was about to stage an attack on the Austrian capital in 1683 by digging an underground tunnel to enter the city. However, the forces did not expect to be caught by Viennese bakers, who worked underground in the early morning hours and managed to thwart the attack.

In the celebration that followed, the bakers prepared pastries in the shape of the crescent moon, as it is the symbol of the Turkish flag. However, It wasn't until a century later, when Austrian Princess Marie Antoinette married Louis XVI that she introduced the croissant to French aristocrats, who ended up adding heaps of the pastry's signature butter, resulting in it becoming a French national product in 1920.