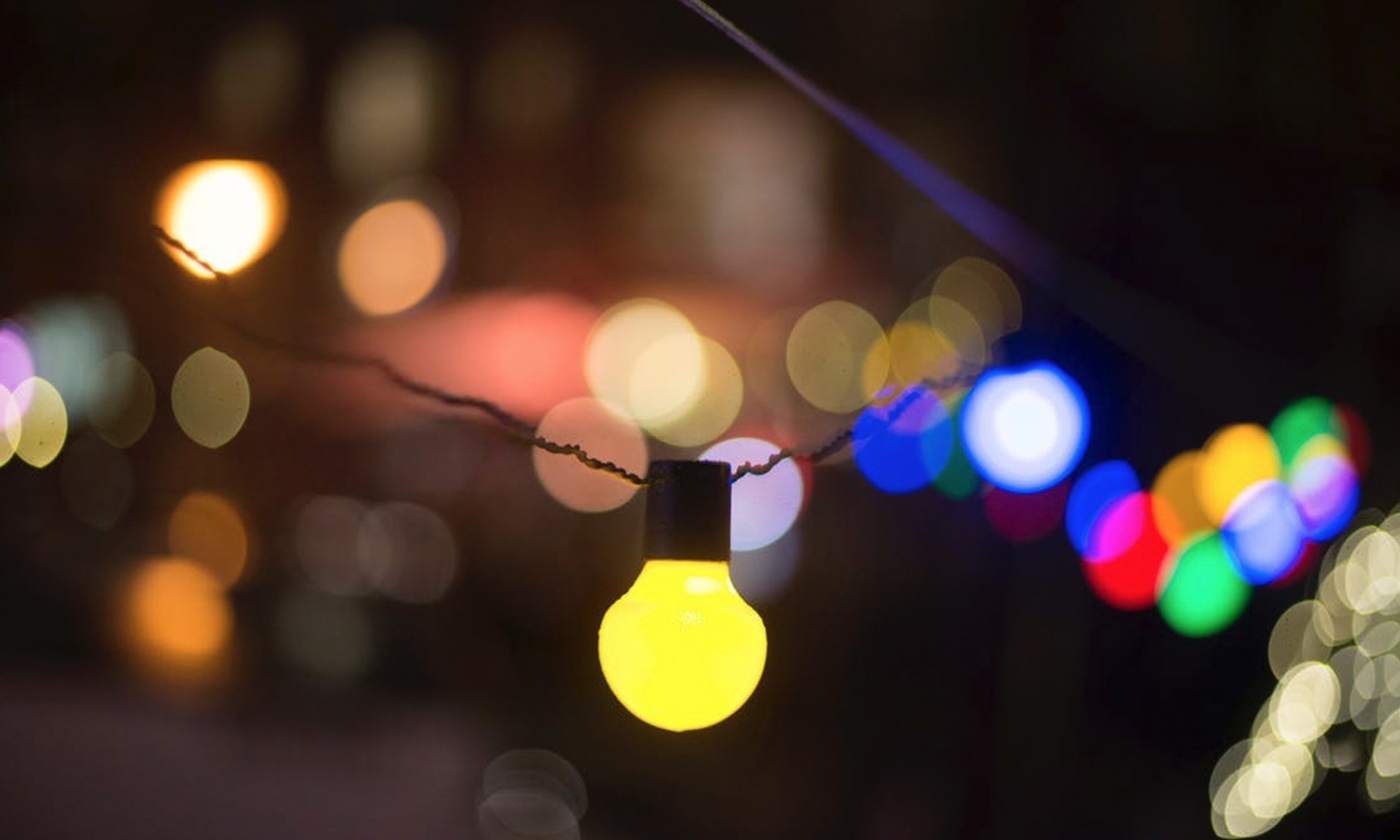 Inter Nations Istanbul will be hosting a Pre-Summer Terrace Party at the exclusive Club 360 Beyou011flu.
by Leyla Yvonne Ergil Jun 01, 2018 12:00 am

Summer is here and Istanbul's art, culture and entertainment scene has never been so colorful. Here are some of the events that will intrigue both expats and Istanbulites.

Inter Nations, the world's largest member-based professional expat networking organization, also has an active branch in Istanbul that hosts a series of regular events and special interest activities. Today, June 1, Inter Nations Istanbul will be hosting a Pre-Summer Terrace Party at the exclusive Club 360 Beyoğlu starting at 7:00 p.m. Set in a terrace with spectacular panoramic views of the city that tops a historical building overlooking İstiklal Ave., Club 360 is an iconic dining and nightlife venue that will make this official Inter Nations' event an extra fun one. This is also a rare opportunity to attend an Inter Nations event without being a member, entrance is TL 60 ($13) for those not signed up and discounted for members.

Speech Bubble's 'Zinging in the rain'

The Speech Bubbles School of Performing Arts will be performing their annual summer musical today and tomorrow, June 1-2, at Profilo Theater in Mecidiyeköy. Started over two decades ago by Tom Godfrey with the intention of organizing performances in English for his language students, it has now transformed into a theatrical group as well as a performing arts school for children. The theatrical group, which consists of volunteers of all ages and from all over the world, puts on two performances annually and the proceeds go to help local charities, with this year's performance being "Zingin' in the Rain" and the charity of choice being the Anne Cocuk Eğitim Vakfı.

"Zingin' in the Rain" will be a humorous rendition of 1920's Hollywood hits and splashy production numbers, fort his love story of the ages. Performances will take place today at 7:00 p.m. and on Sunday, tomorrow at 4 p.m. and 7:00 p.m.

Tomorrow, on June 2, Yabangee will be hosting a Karaoke Night, which will take place at Mien Bar Pera, located near the English consulate on Meşrutiyet Ave. Yabangee is a website geared for and run by members of the expat community that also regularly hosts a series of entertaining and engaging events frequented by many of the foreigners living in Turkey. Entrance to this special Karaoke Night is free and doors are set to open at 8 p.m. for what should be a fun opportunity to mingle with the expat community while testing your skills at singing your favorite songs for a crowd.

This weekend, the Caddebostan Kültür Merkezi will be hosting a Japanese Arts Festival with a wide variety of workshops, seminars, a koto concert and even a tea ceremony that will be taking place throughout the days of Saturday and Sunday, June 2-3. Organized by the Japon Sanat Merkezi, a Japanese cultural arts center and shop in Kadıköy, entrance is free to this event, which will take place at the shopping and entertainment complex CKM from noon to 6 p.m. on both days.

There will be simultaneous seminars held throughout the day by experts in a wide variety of Japanese cultural practices. The topics have been divided into two categories: war arts and peace arts, with the first category including topics such as playing Go, aikido and martial arts and the latter, Japanese calligraphy, Zen gardening and bonsai making as well as discussions on Japanese mythology and symbolism.

During the weekend, there will also be a wide variety of workshops, some of which are free to attend, while others range from TL 50 to TL 150 to take part in. Among some of the free workshops will be manga, stone and fabric painting, while the workshops with an entrance fee include sushi, sumi painting for kids and watercolor painting utilizing Japanese techniques.

Latin Night at Beat by Yabangee

On Sunday, June 3, Yabangee is at it again, this time hosting "Latin Night: A Celebration of World Music" at Beat, as part of their regular Sunday night Flashback Nights series. Located on İstiklal Ave. and Yeşilçam St., entrance to Beat will be free, the menu will be 50 percent off until midnight and the event will kick off at 11:00 p.m. and go on into the wee hours of the night.

Pub Story comes to a town near you

"Pub Story" is an innovative social game night series created by two young Turkish creative entrepreneurs. It involves your cell phone and the entire venue as you are directed to complete tasks given to you via a game, named after favorite songs that are downloaded onto your phone, which you are to fulfill with everyone else in the space that is playing the game. Go alone or with friends, wither way you are guaranteed to meet new people and make new memories. Since its first establishment, this game night series has exploded in popularity and will be played in venues in eight different cities and towns in Turkey this month. In Istanbul, Pub Story will be taking over Hera in Kadıköy on Thursday, June 7 for "Love Street" and on Tuesday, June 12 at Luzia for "Good Times." Then on Tuesday, June 19, Pub Story will take over Birdy Pera for "On the Roof." Pub Story will also be in Eskişehir, Alaçatı, Ankara, Antalya, Bodrum and Kaş this month so you can also check it out if you're on the road.

The Italian Cultural Center Circolo Roma, which is located in Tepebaşı will be holding a very special cooking course on Gnocchi and Spätzli on Wednesday, June 6 at 10:30 a.m. A great opportunity to learn how to authentically prepare these European comfort food classics, the course will be taught by Fabiola Iannozzi and Francesca Rosa. Contact Circolo Roma to register.

Run by a former restaurateur and Singaporean-Dutch expat from her home in Cihangir, Pop-up Dinners Istanbul is a vastly popular dinner series in which gourmet international fare is dished up to an intimate crowd of guests from all over the world, making for a wonderful opportunity to meet new people. On Saturday, June 9, Pop-up Dinners Istanbul will be serving up a feast from Georgia. The menu will include an assorted Pkhali plate, and cheese-stuffed Hacipuri bread. The main entree will be chicken Chakapuli and dessert is honey and walnut cake. Check out the Pop-up Dinners Istanbul Facebook page for more info and to reserve a spot.