Navigating life as an expat woman in Turkey 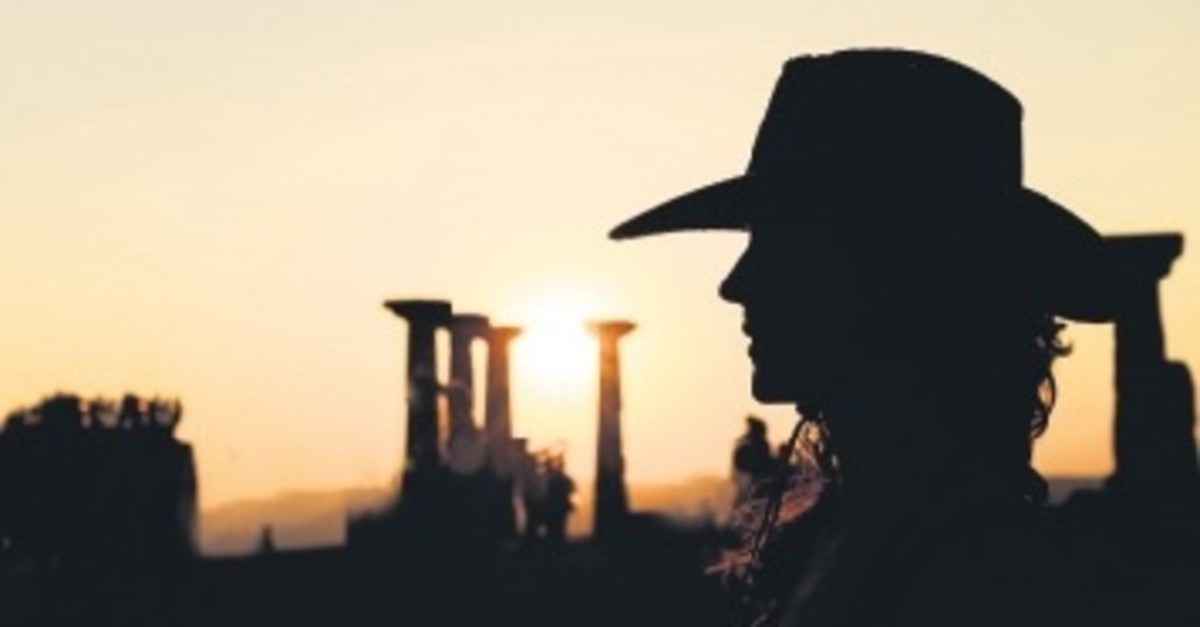 Expat women in Turkey offer help and guidance for those who are just moved to Turkey.
by Leyla Yvonne Ergil Mar 08, 2019 12:59 am

Deciding to live in another country is a great adventure but also scary due to the unknown. However, a group of expat women in Turkey embrace new comers with open arms, offering help ito make sure they feel at home

Like anywhere, being an expat woman in Turkey can have its perks and its quirks. But, thankfully there is a large expat community in the country willing to share their experiences, dish out advice and help guide you on how to navigate life in Turkey

The International Women of Istanbul (IWI) is the definitive organization for foreign women in Turkey. This nonprofit member-based social organization provides an invaluable support network for international women in Istanbul. There a wide variety of activities organized regularly among members such as art and cultural tours, cooking courses and brunches as well as monthly "Coffee Mornings" held on both the Asian and European sides of the city for members as well as newcomers to the city or those interested in learning more about the organization.

Every year, IWI also organizes two major charity events, a holiday bazaar and a spring ball and they also release Lale, a bimonthly publication that covers a range of topics of interest to international women.

InterNations is the world's largest professional networking organization for expats. While not exclusive to women, InterNations is another great organization that hosts regular events and boasts a number of special interest groups including a "women's only" and "social kids group" for the moms out there. But InterNations has something for everyone at every age as there are also running and walking groups, an active book club and even a karaoke group and regular expat events where members get to gather at some of the hottest venues in town for the sole purpose of networking and meeting new people.

Whether it is finally taking up that hobby you always dreamed of or perfecting those yoga stances, there are also a wide variety of opportunities to take workshops from and with fellow expats while making new connections. The following is just a sampling of some of the courses taught by expat women coming up:

Alexis Gulliver is an experienced yoga teacher who holds regular sessions at Yoga Şala, and also organizes special yoga retreats in destinations such as Fethiye, one of which is coming up next month.

Dreamstalk offers introductory self-defense classes in Wing Tjun and other martial arts practices, of which fellow expat Maya Johnsons is a skilled and popular teacher.

Starting March 13, and continuing on Tuesday nights, expat Gabrielle Reeves will be leading a "Sketchbook Series" workshop at Nadas Istanbul.

On March 23, there will be a two-day song lab workshop taught in English and Turkish and led by Alina and Kamila from Laboratorium Piesni and held at Studio Suma in Karaköy.

There is even an "Action for Happiness" course that will start in April and will be led in English and Turkish and held at the Nurol Tower.

If getting out there and meeting people seems too daunting at first, thankfully, there are a number of captivating blogs written by expat women that serve as great resources and are just downright entertaining. Expat Women in Turkey is a blog that as started up by Ana, a Serbian expat in Uşak, whose blog features interviews and entries with a number of Turkey's female members of the expat community.

Australian expat Lisa Morrow is the author behind the prolific, insightful and extremely entertaining blog Inside Out in Istanbul that contains a wealth of information, which should come as no surprise since Lisa is also the author of three books on Turkey as well as an audio walking tour of Kadıköy.

Annie Onursan is a British expat who returned to Bodrum decades after her first time visiting and describes her semi-rural life in what was once a sleepy fishing town turned-Riviera metropolis in a heartfelt and entertaining manner in her blog Back to Bodrum.

Romance novelist and expat Faye Rogan discusses love in Turkey, while Londoner Grace of The Istanbul Lite, who used to dish out advice on eating light in Istanbul is now sharing her experience of being pregnant and giving birth in Turkey. The Depth of Now is a newer blog on discovering Istanbul with a focus on imagery and storytelling by Martina.

For years now, Seasonal Cook in Turkey has been a widely popular blog on cooking and life in general, which was started up by Claudia Turgut, a British expat who then handed over the reins to another culinary enthusiast expat, Lulu Witt, whom, with her husband, lives full time in Fethiye, has respectfully taken on the honor.

Of honorable mention, and always a great read, Expat Harem is a compilation of short stories written by 32 expatriate women about their lives in Turkey. Published in 2015, this book is widely popular among the expat community and is a captivating read about making connections, love and otherwise, in Turkey. Keep your eyes peeled for its sequel Expat Sofra which should be released this spring and will contain similar short stories from expat women, however this time rather than love, the focus will be on food.