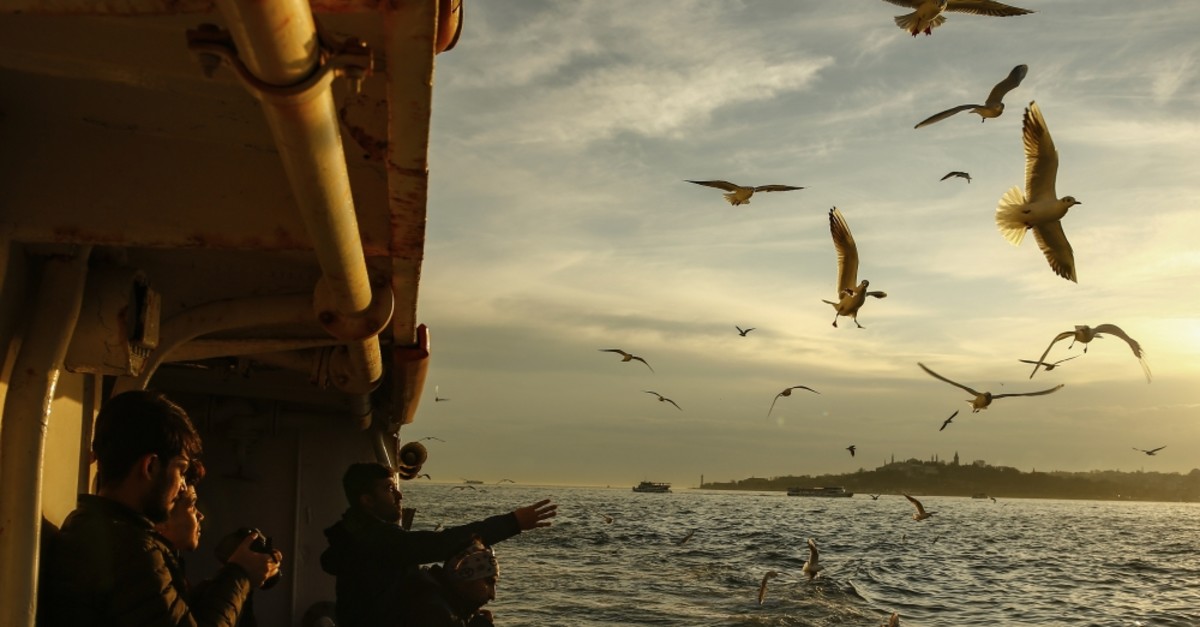 Time to put aside your jumpers and feel the spring breeze in your hair; this April, expats in Istanbul are about to have the fun of their lifetime

With the spring season upon us, there is no longer an excuse to bundle up at home and every reason to get out there and mingle with the lively expat community in Istanbul.

March 29 - Get Together at Muaf : Once just a volunteer-based website geared to informing expats and foreigners in Istanbul of events and doling out advice, Yabangee has blossomed into a thriving community that hosts a wide range of regular event series. This Friday, March 29, Yabangee returns with their "Get Together" series, which incorporates ice-breaking games to get people mingling, which will be taking place at Muaf Kadıköy, starting at 10 p.m.

March 30 - English Comedy Night: Now a monthly event, Standup Turkey consists of a variety of standup comedians from all over the world that perform in English. They return this Saturday, March 30 at 9:30 p.m. for a performance at BKM Mutfak Çarşı in Beşiktaş. Tickets are TL 45 and available on Biletix. Of honorable mention many of the comedians got their start at Istanbul's highly popular English-language open mic series. "Spoken Word Istanbul," which takes place every Tuesday at 8 p.m. at Arsen Lüpen in Taksim.

March 30 - Art, Environment Workshop: On Saturday, March 30, Istanbul&I, which is a multicultural social youth organization geared toward volunteerism to help the disadvantaged with hundreds of members from all over the world, will be hosting a film screening of "The True Cost," a documentary about the impacts of the international clothes industry. The film will be shown in English with Turkish subtitles from 2 p.m. to 4 p.m. at their center in Karaköy.

April 5 - La Senorita Night: Held in the most popular, delicious and fabulously located Mexican restaurant in the city, Los Altos teams up with Yabangee to host "La Senorita Night," an event starting at 10 p.m. on Friday, April 5 in which ladies enter for free and can participate in a cocktail workshop to the beat of DJ Tunes and spectacular views of the Bosporus.

April 6 - Yabangee Karaoke Night: Come one, come all, if you haven't tried karaoke before, now's the time. Held at Champs Sports Pub in Beşiktaş on Saturday, April 6 and starting at 10:30 p.m., Yabangee's "Release your Inner Star" Karaoke Night is a lively and relaxed opportunity to take the stage yourself or watch others performing popular karaoke tunes.

April 10 - Englısh Trivia Night:On Wednesday, April 10, Yabangee resumes their popular "Trivia Night" series, now held at the spacious Champs Sports Pub in Beşiktaş. Doors open at 7 p.m., the questions, which are read aloud in English and Turkish, begin at 8 p.m., teams are a maximum of six people each, you have to be at least 18 to participate, no cellphones are allowed and the entry fee is TL 20.

April 16 - Expat Spotlight on Sports: On Tuesday, April 16, Yabangee will host their monthly "Expat Spotlight" talk series, which takes place at ATÖLYE at Bomontiada from 7:30 p.m. to 10 p.m. The 21st edition of the "Expat Spotlight" will focus on the topics of "Sports" and will showcase guest speakers from the expat community who have contributed to Turkey in this arena. This special talk series, in which the audience gets to hear others personal experience and advice, takes place in English, it is a free event. 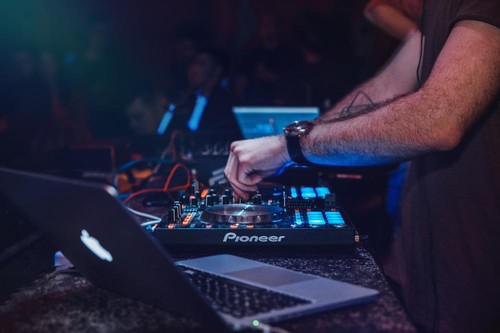 April 13 - Beautiful Büyükada Clean Up: Tidy Turkey or Türkiye'yi Temizle, is a blog, Facebook group and community that comes together to clear litter from different areas of Istanbul. Formed by Australian expat Lucy Tooze, who writes about the cleanup events on the blog, Tidy Turkey will be holding a "Clean Up" event on Büyükada on Saturday, April 13 from 12 p.m. to 3 p.m. This is a great opportunity to visit the largest and most visited of the Princes' Islands and meet likeminded environmentally conscious individuals both Turkish and from abroad, while getting exercise picking up trash. The group will be meeting at noon at the clock tower on Büyükada and after the cleanup will gather at Fiçi Cafe to celebrate their good work.

April 13 - A Journey through Italy Pop Up: Pop-Up Dinners Istanbul is a popular themed dining event among the expat community and is run by Kay, a Dutch-Singaporean former restaurateur from her home in Cihangir. On Saturday, April 13, starting at 8:30 p.m., Kay will be hosting an Italian feast entitled, "A Journey through Italy Pop Up," prepared with ingredients sourced from Italy. The guest list fills up fast for this shared dining experience, so check out the Facebook event page to secure your spot.

April 20 - Syriasly 2.0: Stand Up Comedy Night: "Syriasly 2.0: Now With a Turkish Passport" is the title of an upcoming feature-length English comedy show by Othman Nahhas, aka Ozzy, a Syrian national and standup comedian who has honed his comedic skills here in Istanbul among the happening English-language comedy scene. The show takes place on Saturday, April 20 from 6:30 p.m. to 8 p.m. at BKM Mutfak Çarşı in Beşiktaş.

April 28 - Handmade Istanbul Spring Market: On Sunday, April 28, Handmade Istanbul will host their Spring Market held at the St. Helena Chapel, which is located in Tepebaşı next to the British Consulate from 11 a.m. to 6 p.m. Handmade Istanbul is a artisans and handcrafts collective, including local Turks and foreigners alike, that hold this annual market to offer support to the St. George Hostel for U.N.-registered refugees. Entry is free and there will be stands of crafts, Mother's Day gifts and handmade treats.