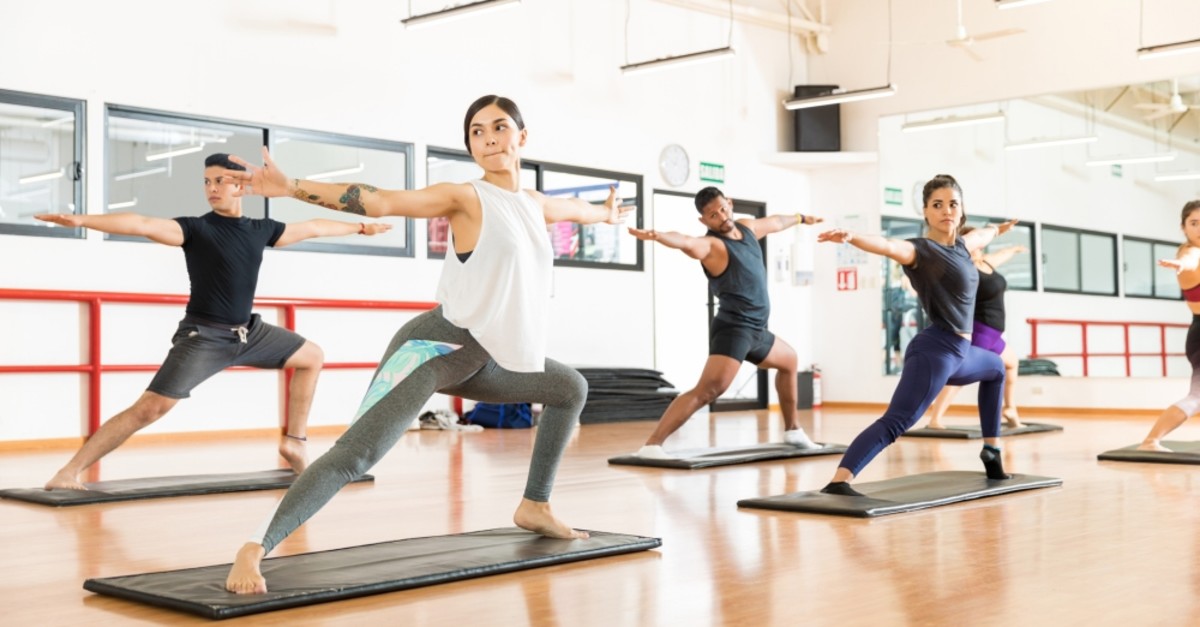 This week, Istanbul will be given the gift of a brand new center for yoga and wellness, and an Ayurvedic restaurant by the name of Advayta Bomonti. Opening its doors on Oct. 4, Advayta Bomonti will be a wonderful space devoted to holistic healing, which is the realization of a rooted vision brought to life by a team of inspiring women. 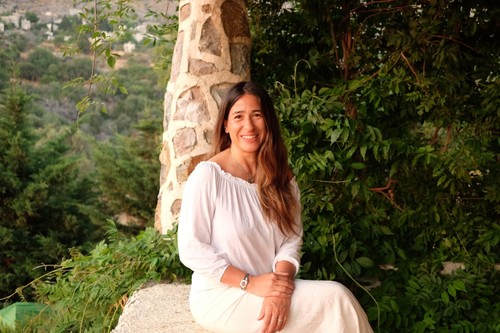 Zeynep Aksoy is the most well-known figure of yoga in Turkey.

Yeliz Altınışık, Ulli Allmendinger and Zeynep Aksoy are the pioneer figures of a much wider team of individuals devoted to wellness and mindfulness that have joined forces to create a unique space in Istanbul's Bomonti neighborhood that will serve as much more than a yoga center. As of this Thursday, Advayta Bomonti will be open from 7 a.m. to 11 p.m., with classes and holistic clinics held throughout each day as well as an Ayurvedic café at the Divan Residence in Şişli's colorful Bomonti neighborhood. Zeynep Aksoy is undoubtedly the most well-known figure in the world of yoga in Turkey, having been the first to open studios, lead classes and train teachers for the past decade in Istanbul, Ankara and throughout Turkey. Aksoy and her husband David Cornwell also founded the Code Lotus mindfulness center at Istanbul's American Hospital. Advayta Yoga, which was first formed by Aksoy under the slogan "Not Just Yoga" is being brought to life by partner Yeliz Altınışık in the form of an innovative well-being center encompassing a wide variety of holistic practices to further wellness and mindfulness. On board as the director of Advayta Wellness, which will be the part of the center focusing on holistic clinics and treatments is Ayurvedic master Ulli Allmendinger, who will also be in charge of Nobo, which will be the cafe serving Advayta Bomonti.

Set in a 1,000 square meter space with three separate yoga studios, four clinics and a meditation room, Advayta Bomonti will also house Nobo, an Ayurvedica cafe which will be serving up healthy bowls of fresh, organic and locally sourced products, which customers can personalize to their own taste. Short for "Not Just a Bowl," the restaurant will be based on Ayurvedic principles and will have a plant-based menu centered on healthy and fresh bowls consisting of bases such as quinoa or zucchini boodles topped with plant-based proteins such as tofu, vegetables and special Ayurvedic sauces. There will also be a variety of vegan, sugar and gluten-free desserts, infused teas and Ayurvedic fermented beverages and even "bulletproof" coffee. "Organic, local and sustainable" are the main principles they will follow with the cafe Ulli says, emphasizing the importance they are placing on trying to create zero waste. Meanwhile, hopefully in a few months' time, Nobo will also be available for delivery, Ulli shared.

This new wellness center will be the first of its kind presenting a welcoming space to relax and receive healthy nourishment for the mind and soul. In addition to a wide variety of yoga classes, Advayta Bomonti will also be offering daily workshops on practices such as tai chi, meditation and Pilates. The wellness center consists of a team of 12 therapists all handpicked by Ulli herself that will offer a variety of Ayurvedic treatments such as shirodhara and abianga as well as Chinese reflexology and meridian massage, somatic coaching, breath work and physiotherapy "all catering to individual needs to support people holistically on all levels," Ulli tells me. Their meditation center is also a unique space for people to visit, regardless of whether they are a student at the center or not, and the cafe will serve as a friendly space and meeting place for those seeking a relaxing, healthy and comfortable atmosphere in the city.

The woman behind the idea

I had the opportunity to speak to Yeliz, who played a major role in bringing Advayta Bomonti to life, while moving her own life to Istanbul from Ankara in order to do so. Yeliz tells me that in tune with the driving forces of wellness and mindfulness, which is how Advayta Bomonti came to fruition, they also want to promote social awareness through working with different charities and foundations each month to offer free yoga and holistic practices. In addition, Yeliz explained that through the cafe, which serves as the center of the center, as it were, they will have a library and space devoted to displaying works by independent designers.

In addition, every Friday evening Advayta Bomonti will be hosting a "Conversation Night" in which they plan to hold gatherings to discuss various topics related to wellness, such as nutrition, yoga and book talks. The opening of Advayta Bomonti this Friday, Oct. 4, will be held from noon to 9 p.m. with a variety of "open-door" classes for people to get an understanding of what will be offered. Throughout the day, there will be a variety of classes offered on different yoga styles and Pilates, which everyone is welcome to attend for free, followed by the "Human Library" event at 7 p.m. and closing with a dance performance starting at 8 p.m.