Sustainable Living Film Fest comes to a town near you 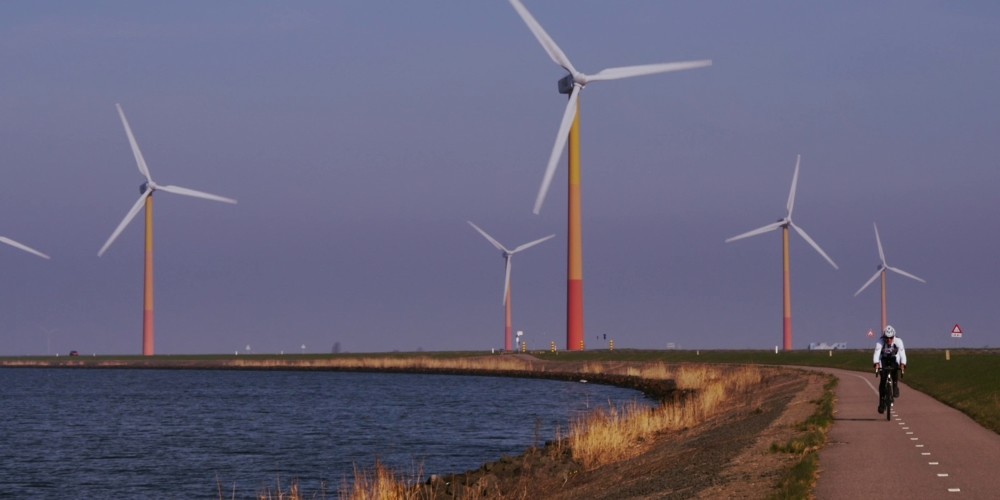 Going into its ninth year, the Sustainable Film Festival, a collective volunteer effort that screens dozens of documentaries on pressing global issues simultaneously in 19 different provinces in Turkey takes place this Nov. 18-20. 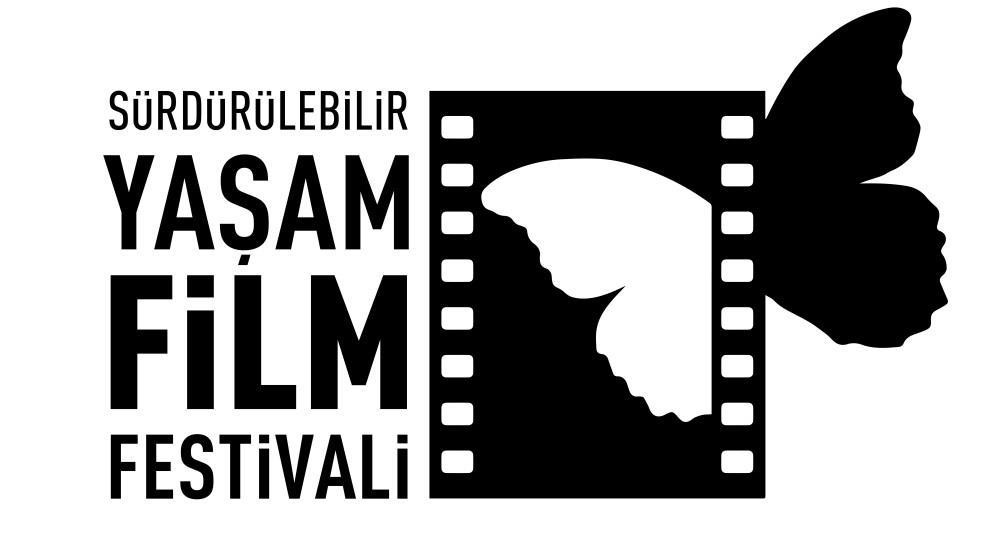 First started in 2008, the Sustainable Living Film Festival was born to better understand the concept of sustainability and the systematic issues that challenge it and to share the inspiring solutions that have been found all over the world. In other words, the Sustainable Living Collective and its hundreds of volunteers behind the organization of the film festival aim to create a "butterfly effect" with their project and believe that the more diverse topics that are showcased, the better understanding we will have on global issues leading to inspiring collective efforts to seek sustainable solutions.

This year 25 full-length documentary films will be screened in 19 different provinces and districts for free from Nov. 18 to 20. Rooted in the understanding that diversity is the key to sustainable living. This film festival aims to reach out to all members of society and throughout the country and therefore not only will these films be shown in 19 different venues simultaneously, but entry to the festival is also completely free. 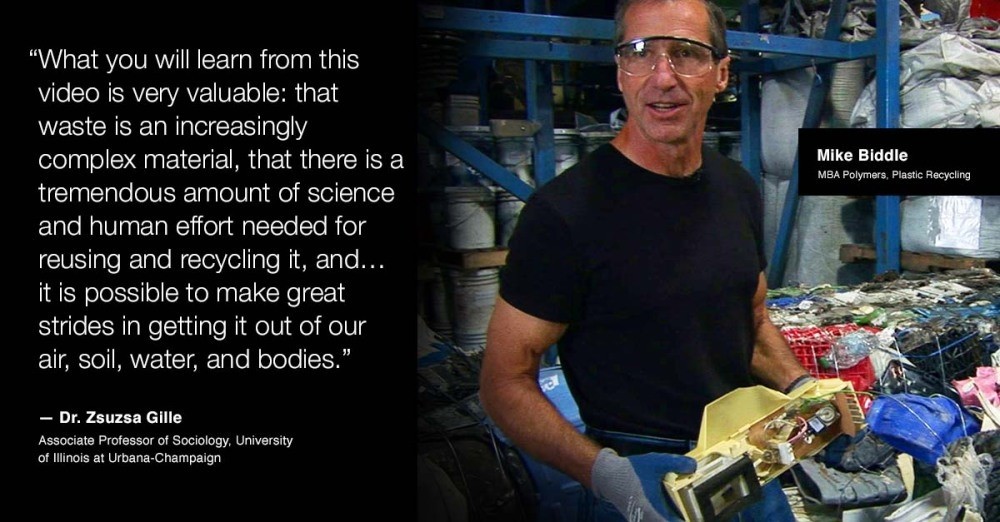 The whole mission behind the festival is for people to learn and be inspired by the number of creative solutions that have been found to tackle some of the world's most pressing problems in the hopes that it will lead us to make changes in our own lives.

While the list goes on, some of the more interesting venues to host the festival are Sanatmahal in Bursa, this creative space opened last year by two well-known actors, namely Didem Balçın and Mert Firat, holds plays, film screenings and workshops and also has a café and bookshop on its spacious premises. In Bodrum, the film festival will take place at the municipality's Herodot Cultural Center and in Eskişehir at the Tepebaşı Belediyesi Özdilek Art Center. The festival will also be showing in provinces such as Kayseri, Mersin, Artvin and even Diyarbakır.

While the focus of the Sustainable Living Festival is to showcase diversity in global challenges and solutions in documentaries from all over the world, with the hope that the impression made by watching just one film will be multiplied by watching a number, there are also a number of highly acclaimed and award-winning films that will be coming to a screen near you. In addition, this year's festival will also be hosting two directors, both Christopher Beaver the director of "Racing to Zero" and Tuvi Arbel, who filmed "Wings of Change."

"Racing to Zero" is a film that tackles the global issue of waste and more specifically tracks the innovative solutions to dealing with waste brought on by the mayor of San Francisco's pledge to achieve zero waste by 2020.

"Wings of Change" is a documentary about Mr. Birdman AKA Professor Yossi Leshem, the primary defender of Israeli nature, who is waging an uncompromising battle for coexistence between the parties with the aid of birds. His project uses barn owls as exterminators in the fields to prevent pollution of the groundwater for everyone, in the hopes that birds of prey will survive instead of becoming extinct while simultaneously bringing together the divided peoples.

"Tomorrow" achieved much success in the French box office and was awarded a Cesar for 2016's Best Documentary. The storyline follows three thirty-somethings exploring the world in search of solutions that can save their children, and with them, future generations.

"All the Time in the World" has racked up a total of 22 international awards and features the insights of three children, as their family leaves the comforts of home to live for 9 months in the remote wilderness of the Canadian North, spending the winter in a small cabin with no road access, no electricity, no running water, no internet and not a single watch or clock.

Charles Ferguson, the academy-award winning director for "Inside Job" also shot the documentary "Time to Choose" which will show at this year's festival. Addressing worldwide climate change challenges and solutions, in his new film Ferguson tackles the climate change crisis and examines the power of solutions already available with interviews by some of the remarkable people working to save our planet.

"The Land of Many Palaces" follows a government official in China who is tasked with convincing farmers to be relocated in Ordos, China to modernize the region. The film, which has garnered a number of international awards, explores a process that will take shape on an enormous scale across China, since the central government announced plans to relocate 250,000,000 farmers to cities across the nation, over the next 20 years.

"The E-Waste Tragedy" is another film that has racked up international awards and hones in on the up to 50 million tons of electronic waste, such as computers, televisions, cell phones and household appliances that are discarded yearly in the developed world.

"Daughter of the Lake" tells the story of Nelida, an Andean woman able to communicate with water spirits, uses her powers to prevent a mining corporation in its search for gold from destroying the body of water she considers her mother.

For more info and to check out the program visit surdurulebiliryasam.org.
RELATED TOPICS