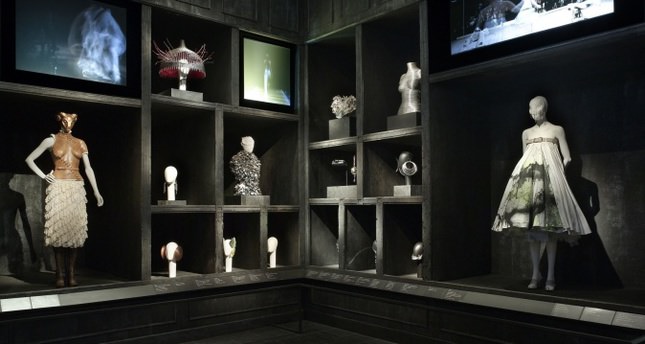 by Associated Press Apr 29, 2014 12:00 am
LONDON — An exhibition about late fashion designer Alexander McQueen is coming to London, four years after it wowed audiences in New York. The Victoria & Albert Museum says "Alexander McQueen: Savage Beauty" will open in March 2015. More than 660,000 people attended the show at New York's Metropolitan Museum of Art in 2011. London- born McQueen helped revive the British fashion industry with edgy designs that ranged from sculptural cocktail dresses in psychedelic patterns to high heels shaped like lobster claws. McQueen committed suicide in February 2010 at age 40, but his Londonbased fashion house lives on under designer Sarah Burton. She said the exhibition "is a celebration of the most imaginative and talented designer of our time." Tickets for the London exhibition went on sale Friday.